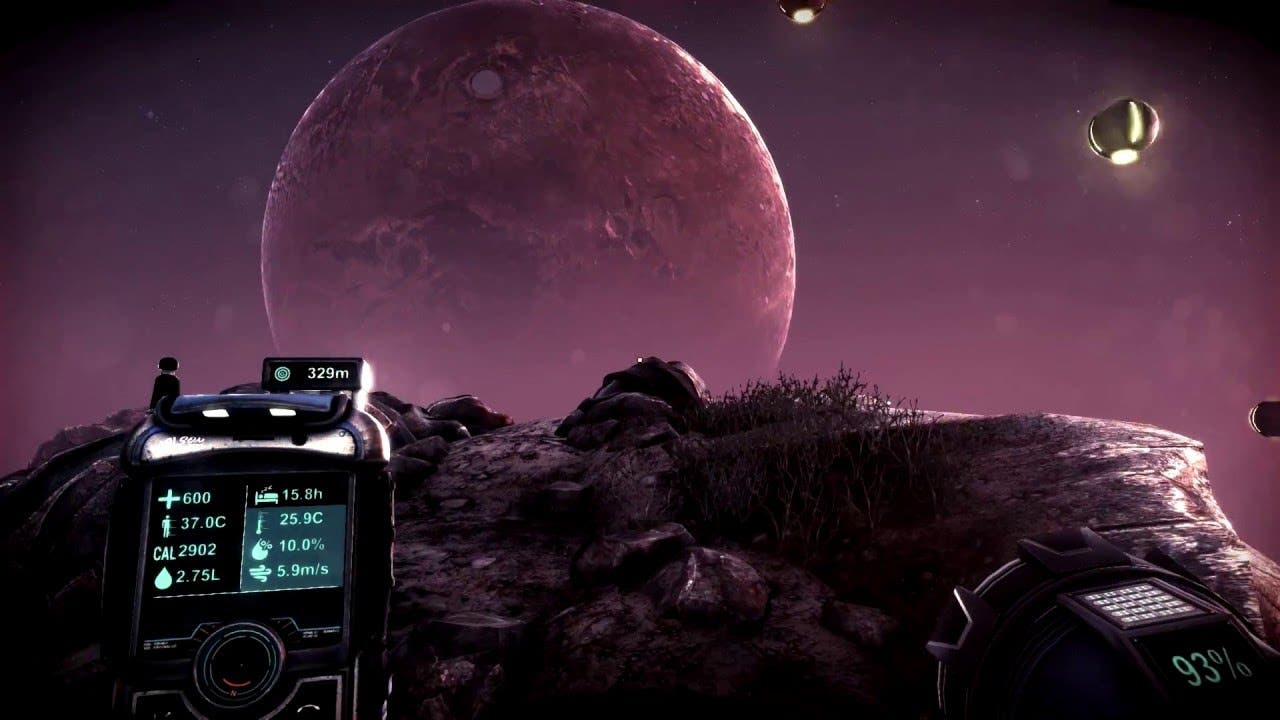 The Solus Project, the unique single-player, narrative driven adventure with survival elements by Teotl Studios and GRIP Digital is launching on Steam Early Access and GOG Games in Development today, 18 February 2016 and will also launch on Xbox One Game Preview on February 26th 2016.

With the human race on the brink of destruction, The Solus Project strands you on a distant unknown planet and challenges you to survive harsh, volatile environments while seeking the answer of how to save the mankind. With natural and unnatural dangers lurking around every corner, you will have to unravel the alien secrets of some seemingly deserted civilization. Are you really alone…?

“The Solus Project is a unique experience. Combining survival and exploration with a more linear narrative-driven storytelling. The environment itself is going to be the biggest enemy and the mysteries are going to be the biggest motivation for the players to continue their journey,” says Jakub Mikyska, CEO of GRIP Digital. “With The Solus Project we spent years creating a rich and atmospheric extraterrestrial world for people to immerse themselves into,” added Sjoerd De Jong, Creative Director of Teotl Studios.

The Solus Project will have regular episodic content updates on Steam Early Access, GOG Games in Development and Xbox Game Preview, offering a new region of the complex alien world to explore with every release, completing the puzzle with the final release in May.