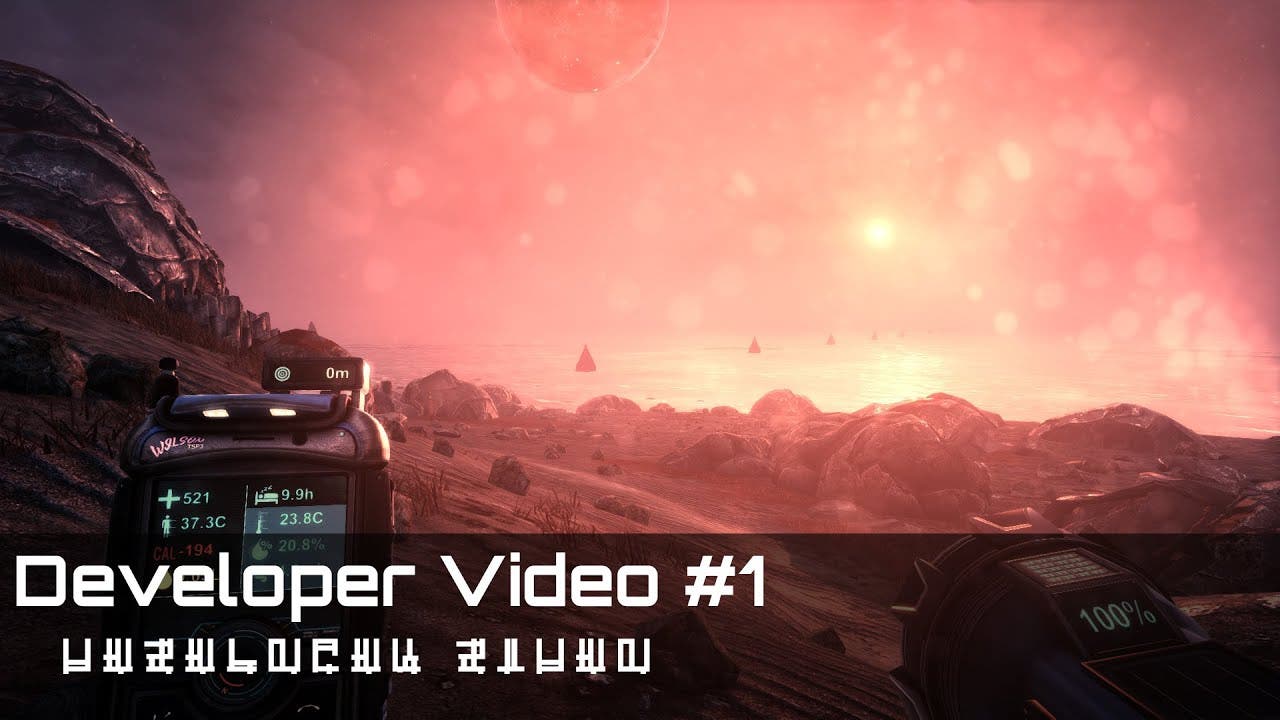 Get introduced to The Solus Project in first developer video

The Solus Project is seen as one of the most eagerly awaited games for 2016 when it was unveiled at the Microsoft games conference in LA last year.

The Solus Project  is a first-person survival adventure game, set on a deserted alien planet. Unlike most other survival games, The Solus Project is not a sandbox game with an open world, but rather more linear single-player experience, with survival elements and ten large and complex environments to explore.

The story goes that you crash-landed on an alien planet and every other member of your crew is dead. While exploring the barren surroundings you find out that you are not the first intelligent being to set foot here. Mankind is on the verge of extinction and you were supposed to be the last hope to find a safe haven to set up a colony. You have no choice, but to survive, as the fate of mankind rests in your hands.

The Solus Project is an experience of intense isolation. “Solus” is Latin for “alone”. You are light years from any human contact and there are no other ships that can come to your rescue. You are completely alone.

The Solus Project will be available on Steam Early Access and Xbox Game Preview in early February 2016.