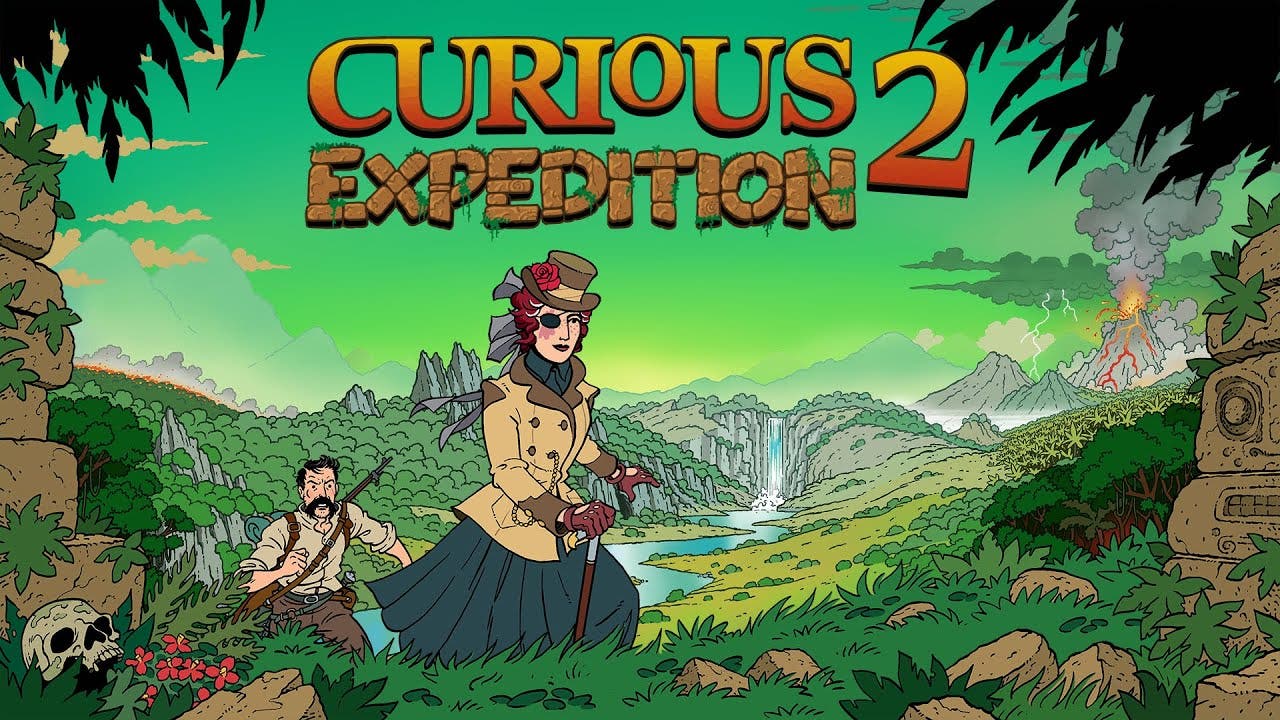 Gothenburg, Sweden – June 10, 2020 – Thunderful Publishing and Maschinen-Mensch are excited to invite brave explorers to discover the brand-new world of Curious Expedition 2 when it launches on Steam Early Access June 17, 2020 for $16.99. Early Access is planned to run through Fall 2020 with an official release date being announced at a later time.

“We’re really excited to enter the Early Access phase with Curious Expedition 2” said Riad Djemili, co-founder of Maschinen-Mensch. “Involving our players in the development process has been fundamental in shaping and improving the original Curious Expedition, and we’re sure it will be the same for the sequel.”

Curious Expedition 2 has been in closed alpha for the past six months with over 2000 players providing feedback through the official Discord server. We’re now thrilled to invite everyone to participate in the Steam Early Access phase. This will give players the opportunity to provide feedback and support the game during the rest of its development. Maschinen-Mensch encourages Early Access players to join the official Discord to talk about the game, report bugs, and get official updates on the progress from the developers.

Curious Expedition 2 is the follow-up to the award-winning 19th century expedition simulation. Join the legendary Explorer Clubs and venture on unprecedented voyages to regions never before explored for fame, science and treasure!