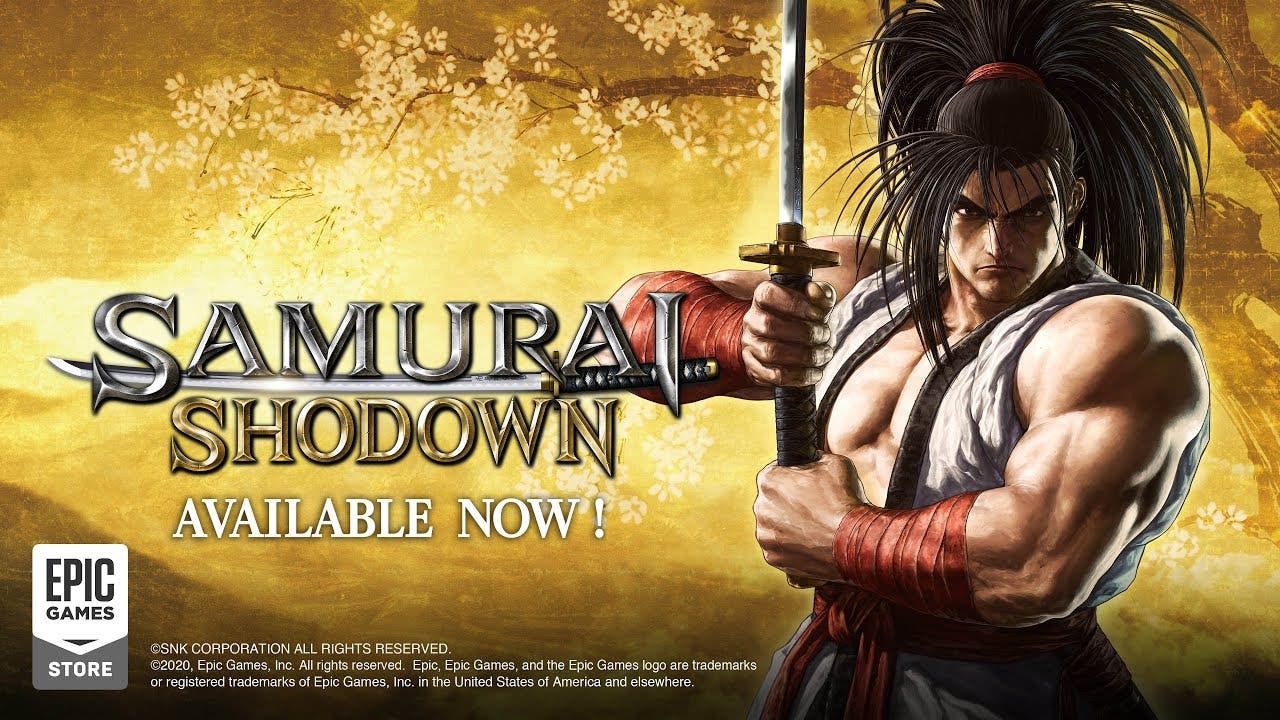 Osaka, Japan, June 11, 2020 – SNK CORPORATION (Corporate HQ: Suita-city, Osaka, Japan, Company President & CEO: Koichi Toyama) has announced that its critically acclaimed, award-winning fighting sensation SAMURAI SHODOWN is available now for PC via the Epic Games Store at an MSRP of $49.99. PC gamers will now be able to cut into the competition right from their computer chairs along with the DLC content included in the season passes.

“SAMURAI SHODOWN has a long legacy of being a multi-platform fighting game, that no matter what system you own, you can become a fan of the franchise. This is core to the series, so it was very important for us that the latest entry come to the PC, and we are ecstatic that we have finally achieved this milestone,” says SAMURAI SHODOWN director Nobuyuki Kuroki.

For nearly 30 years, SAMURAI SHODOWN has been a cornerstone of the fighting game market, and in 2019, made its glorious return to modern- consoles. The game features 13 original fighters, such as HAOHMARU, a fan favorite and a swordsman with no loyalties. In addition to three brand-new characters added to the SAMURAI SHODOWN universe, players can also play as fan-favorite SHIZUMARU HISAME, famous for being the protagonist in SAMURAI SHODOWN III. Players take on these characters with the mission of reforming Japan as the land remains beset by fire, ruin, and famine, all while a sinister cloud darkens the air. The DLC available for the game includes two sets of four characters, one of which has yet to be revealed!