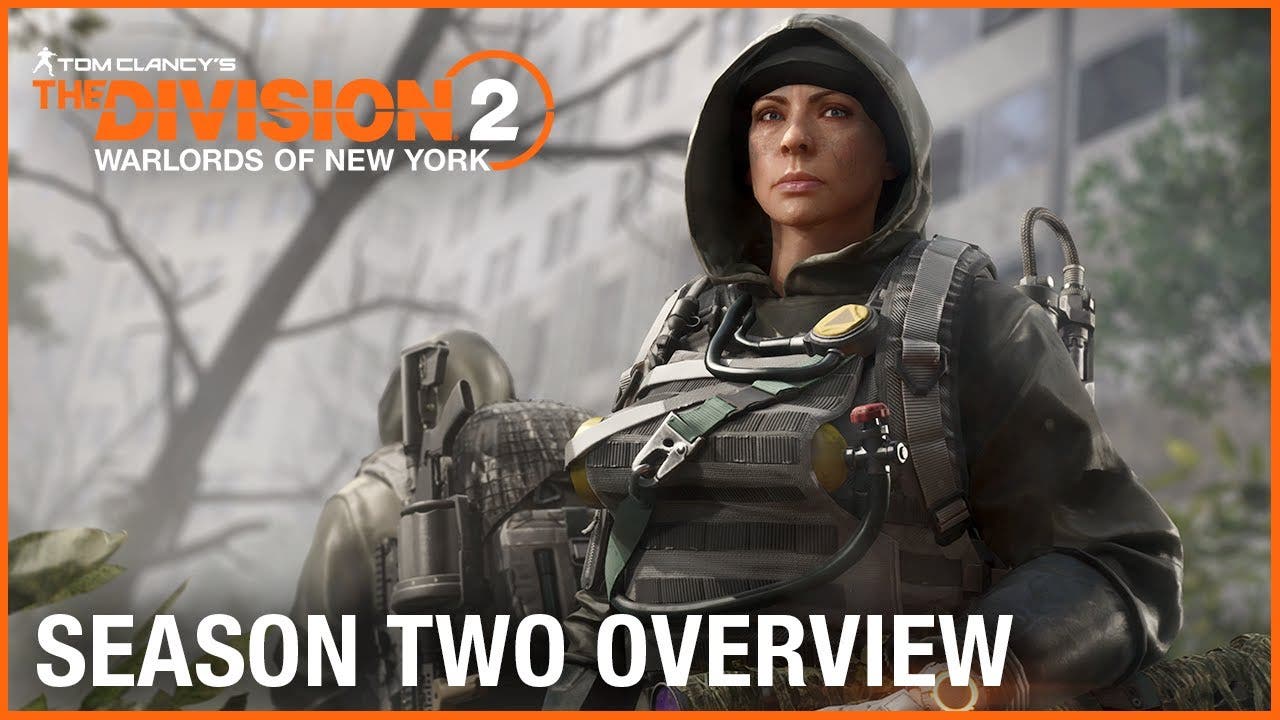 In Season 2 – Keener’s Legacy, Division Agents are tasked to take on a new rogue cell and stop them from continuing the plan left by Aaron Keener. To get to the prime target – codename: Hornet, a Rogue Agent that players thought to have taken down outside the Russian Consulate in the first game – Agents must gather intel by bringing down each of the four agents within his network. New targets will be available every three weeks, but Agents will have until the end of the Season to take them all down.

Much like Season 1, Season 2 will give players the chance to unlock unique rewards, including two new exotics, a skill variant and a gearset. Players with the Warlords of New York expansion can play Season 2 for free and can purchase a Season 2 Pass to earn additional rewards for their progression. The Pass also offers more opportunities to unlock Season specific gear and exclusive vanity items such as a unique Season outfit.

Other in-game activities will continue in Season 2 as well, including:

During each Season, players will grow their Season level to unlock various rewards by participating in seasonal activities and playing the game.