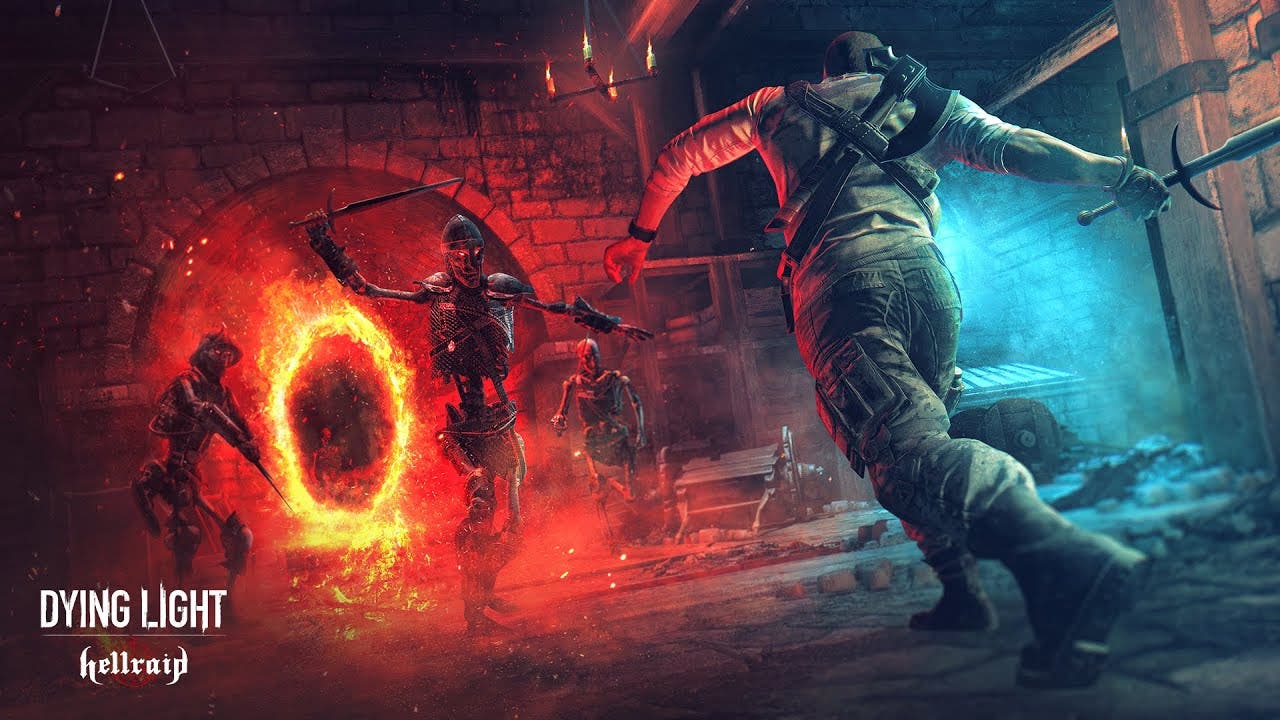 Dying Light, Techland’s open-world action adventure game is getting a new DLC this Summer. Dying Light – Hellraid is based on Techland’s currently-on-hold first-person dark fantasy slasher. The gameplay released today shows the descent into Hell where the players will be able to find all new weapons and slay new enemies.

No one knows where the strange arcade machine came from. One day the residents of the Tower just found it in the basement after an odd power outage. They took it upstairs unaware that their find is a gateway to another realm. Shake up your Dying Light experience by using this eerie device to access a completely new game mode based on Techland’s currently-on-hold first-person fantasy slasher Hellraid.

HACK THROUGH THE HORDES OF HELL

Step into a portal to leave the familiar streets of Harran behind and emerge in an otherworldly stronghold overrun by servants of Hell. Slay brand-new demonic enemies with medieval swords, axes, and hammers as you venture through stone corridors and dimly lit chambers.

Prove your skills in intense, rewarding runs through the demon-infested dungeon. Pick up bounties for additional prizes as you revisit the fortress. Improve your Hellraid rank to access new weapons you can also wield outside of the infernal realm.

RAID ALONE OR IN CO-OP

Take your chances alone or gather a party of up to 4 people and be certain Hell’s minions will always be ready for you. Prepare to face unholy forces matching your numbers and strength for a formidable challenge.

Dying Light – Hellraid DLC adds another game mode with a progression system, and can be played in both single and co-op. It will be released on July 23 for PC, Xbox One and PlayStation 4 at $9.99. Those who preorder the DLC on Steam today will receive beta access for the weekend (June 26 – June 29).