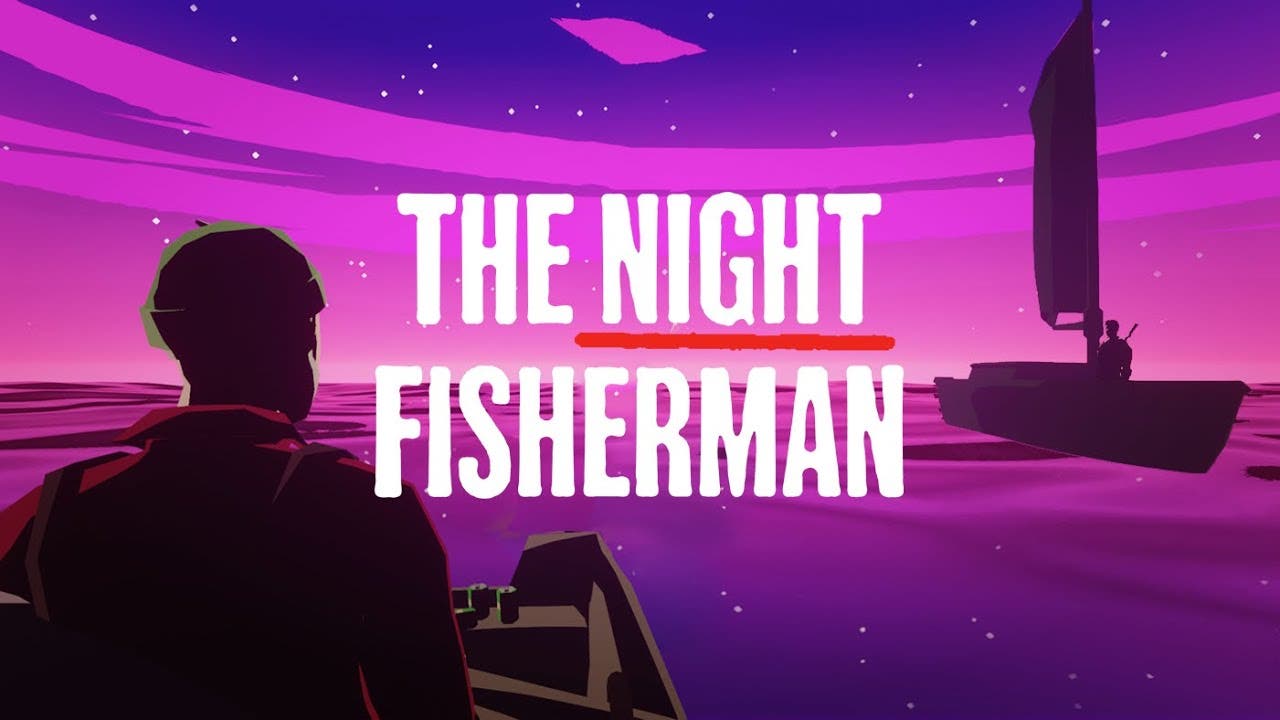 The Night Fisherman is now available on Steam, with a sequel releasing in July

You are a night fisherman.
You are smuggling goods into England.
You spot a boat approaching.
The man on the boat has a shotgun slung across his back.
What do you do?

The Night Fisherman is the first of twelve short narrative experiences to be released by developers Far Few Giants. This short but impactful story is set upon the stunning shores of the British coastline. The tranquil backdrop contrasts starkly with this tale of eerie confrontation between man and inhumanity.

The Night Fisherman originally release on popular independent game platform itch.io at the end of May. Since its release, the game has been downloaded over 11,000 times and even featured as part of the Bundle for Racial Justice, which raised over $8M in supporting the Black Lives Matter movement.

A sequel to The Night Fisherman is currently being developed by Far Few Giants and is set to release in July. You can follow the progress of the future short games on the Far Few Giants itch.io storefront or by following them on Twitter.

Get The Night Fisherman on Steam for FREE: https://store.steampowered.com/app/1340810/The_Night_Fisherman/