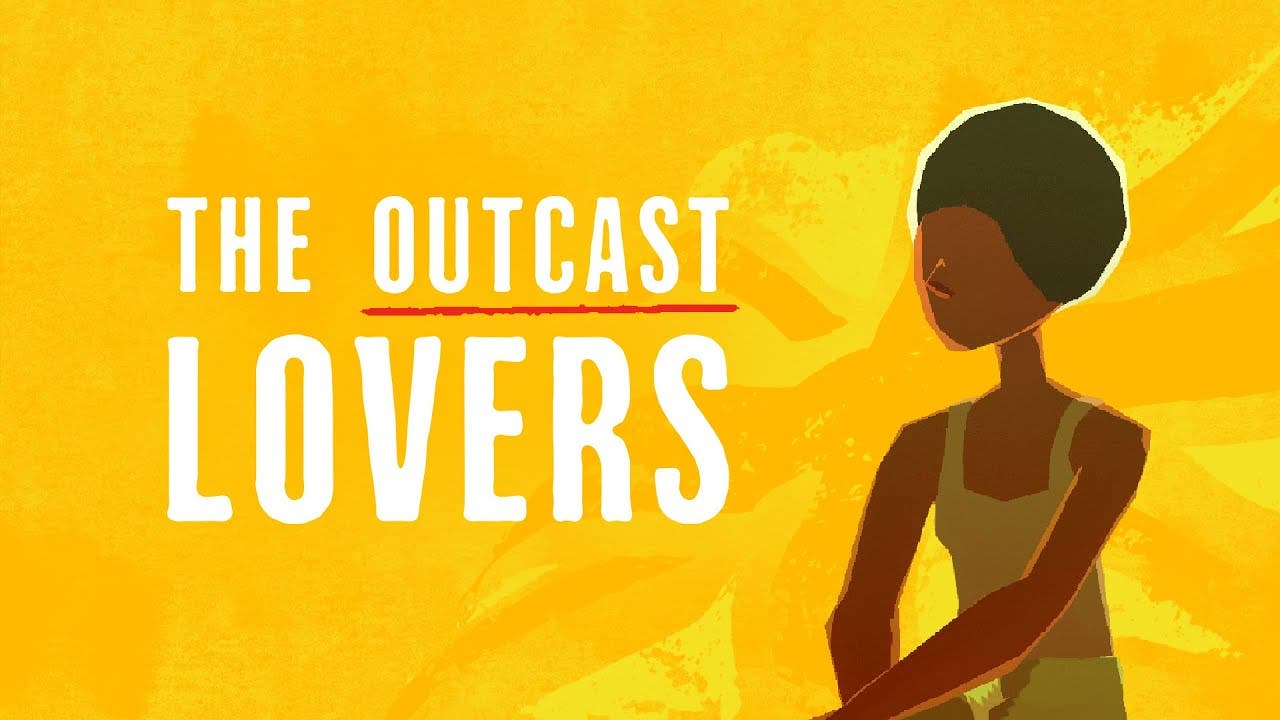 Driving home late one night, Ola and Mary encounter an immigrant in distress. He’s looking for salvation, but in near-future Britain he’ll be imprisoned or worse.

Do you hand him over, washing your hands of his fate?

Do you take him in, at great personal risk and expense?

What will you choose?

Following the success of The Night Fisherman, The Outcast Lovers is the second of twelve short narrative experiences to be released monthly by developers Far Few Giants. Focusing on stunning visuals and slick writing, the series is a defiant political response to rising nationalism in the UK, where its creators live.

In a film-like sequence you control the actions of Ola, a retired political cartoonist, as well as directing the camera shots between the cinematic angles available. You’re an outcast, living a private life miles from others. When faced with the immigrant boy from the first game, someone you’re in a position to help, is it your responsibility too?

Developer de Fault says “this series is an experiment in challenging the publishing model for indie narrative games. By developing and releasing very quickly, we’re able to react to a shifting landscape, to comment on what’s in the news, and not obfuscate our voices through a multi-year dev cycle.”