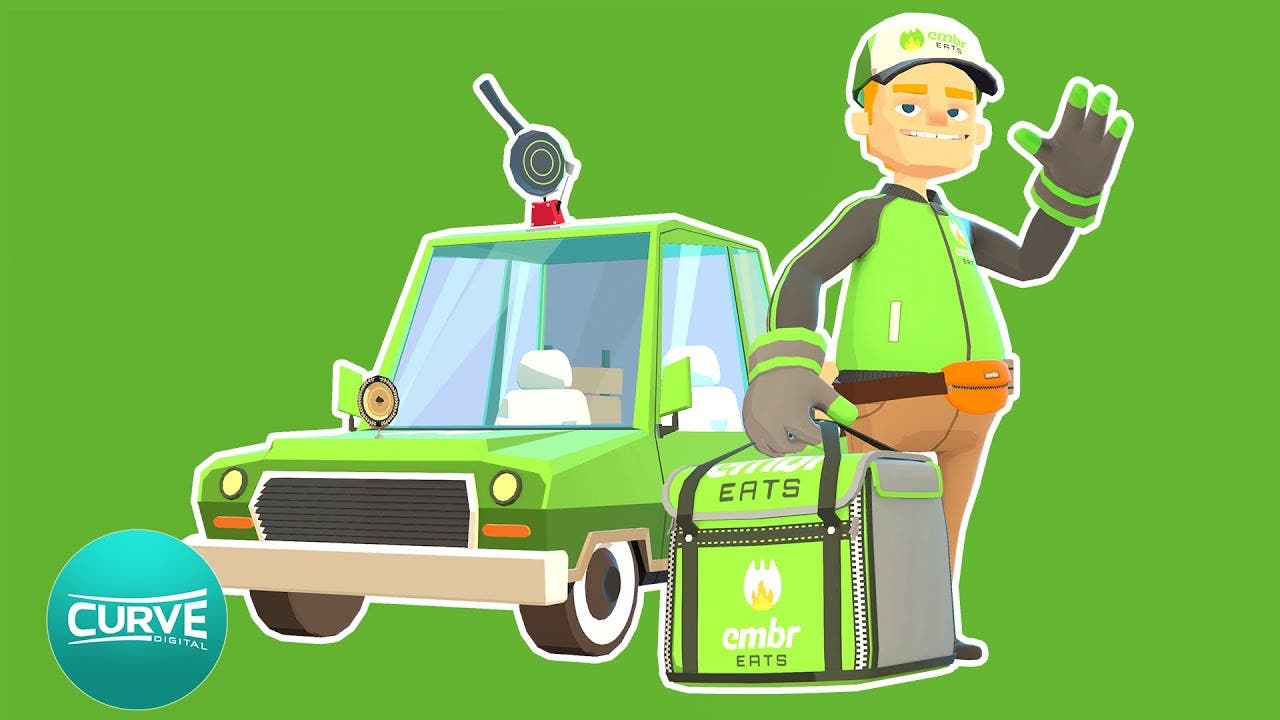 London, UK – July 9th, 2020 – Having hit Early Access on Steam and Google Stadia little over a month ago, Curve Digital and Muse Games are excited to announce that the first free major update to frantic, frenetic, firefighting multiplayer Embr will roll out on both platforms on Thursday 9th July. The update marks the first of several significant content drops planned for the coming months.

Launching today, the Embr Eats update adds a brand new play mode to proceedings, allowing players to top up their income from their regular have-a-go firefighting shenanigans with a new take-out delivery service.

Also included in the update is a fresh level dubbed Empire Towers, where Embr Responders will be able to take on a blaze in a densely packed high-rise: those with a fear of heights, or indeed trampolines, need not apply.

According to Howard Tsao, Team Lead at Muse Games, the update is part and parcel of the developer listening to the wants and wishes of the game’s growing community, with YouTube videos of playthroughs having amassed an amazing 22 million views and counting.

“Everybody who has played the game so far knows that Embr’s frenzied take on firefighting is a satirical way of taking a look at the gig economy,” says Howard Tsao, Team Lead at Muse Games. “The new update takes that even further, with the Embr Eats feature throwing take-out delivery into the mix for good measure. Delivering food is a way for players to top up their earnings and we also think it adds a new take on the world of Embr. This is just the first of our ideas, too – we have more where this came from. We’re very much a ‘live project’ with the game in Early Access, and so improving the game – both with bug fixes and new play modes like this – is a huge priority.”

The update in full includes:

Developed by Muse Games – the studio behind the award-winning Guns of Icarus Online  – Embr is a fantastically fictional look at a world where the gig economy rules the roost and the ordinary people now stand ready, phones in hand, to respond to your firefighting emergencies. Players can either play solo or work together in online teams tackling blaze after blaze to earn tips from clients, picking up the ever-so-crucial 5-star rating in order to earn cash, upgrade tools, and hopefully becoming the ultimate ‘have-a-go hero’ firefighter.

Embr is available on Early Access for Steam and Google Stadia.