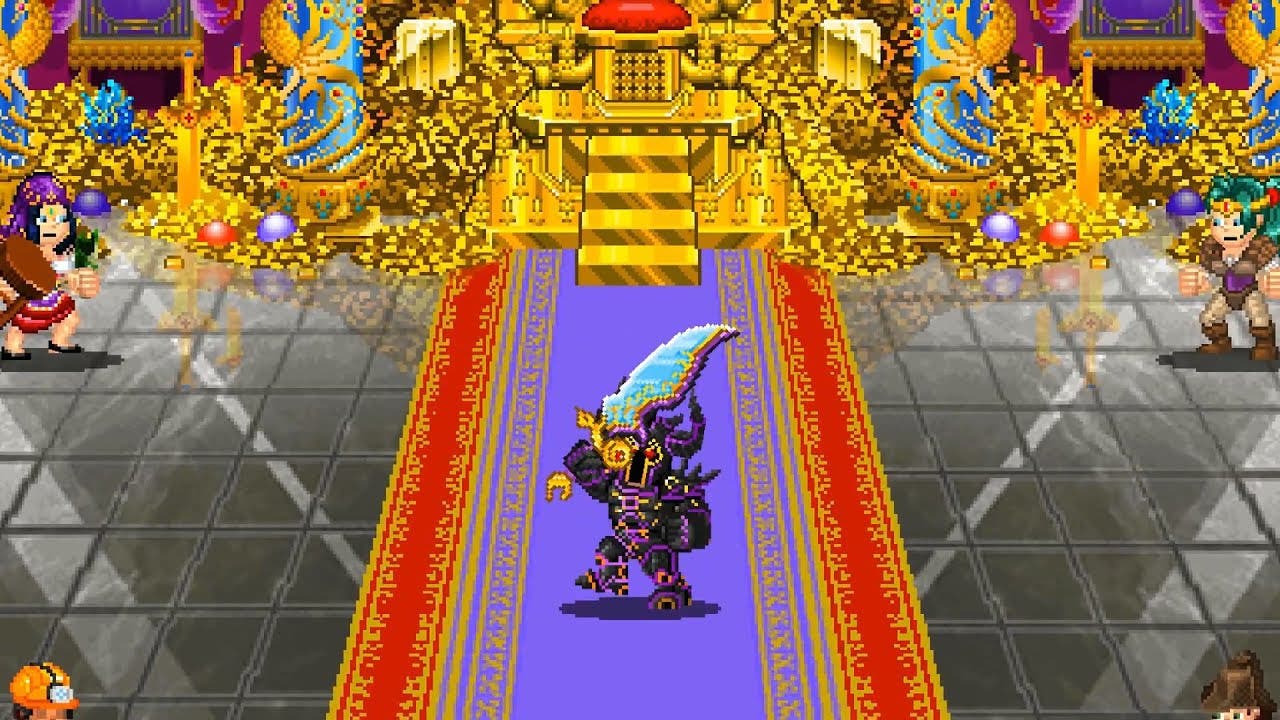 Soda Dungeon 2 is now available on Steam, Android, and iOS and is FREE-to-play as well

The sequel to the much-loved turn-based dungeon crawler, Soda Dungeon 2 gives the original winning formula a bold new twist of flavor. Featuring brand-new adventures, a cast of twisted enemies, and mountains of loot, Soda Dungeon 2 is a fresh new can of sparkling absurdity for fans and newcomers to crack open and enjoy.

Soda Dungeon 2 sees players recruiting a team of intrepid adventurers to raid dungeons on their behalf. Using loot found during each trek into the dungeon, players will develop their town and attract braver and stronger adventurers to explore increasingly brutal areas of the dungeon and the dangers which lurk within.

Those familiar to Soda Dungeon will appreciate the return of a laid-back approach to dungeoneering, alongside a completely reinvented adventure featuring bigger, badder bosses and the same signature brand of humour which made the original game a cult favourite. With a core gameplay hook that is as approachable as it is deep, Soda Dungeon 2 will have veterans and newcomers alike thirsty for more.

Shawn Tanner, lead programmer on Soda Dungeon 2, said: “The thing I’m most excited (and also nervous) for is seeing the reaction from fans of the first game. Gameplay is key and I know if the returning players approve then we did it right.”

Soda Dungeon 2 is out now on PC via Steam, iOS, and Android, completely free to play.