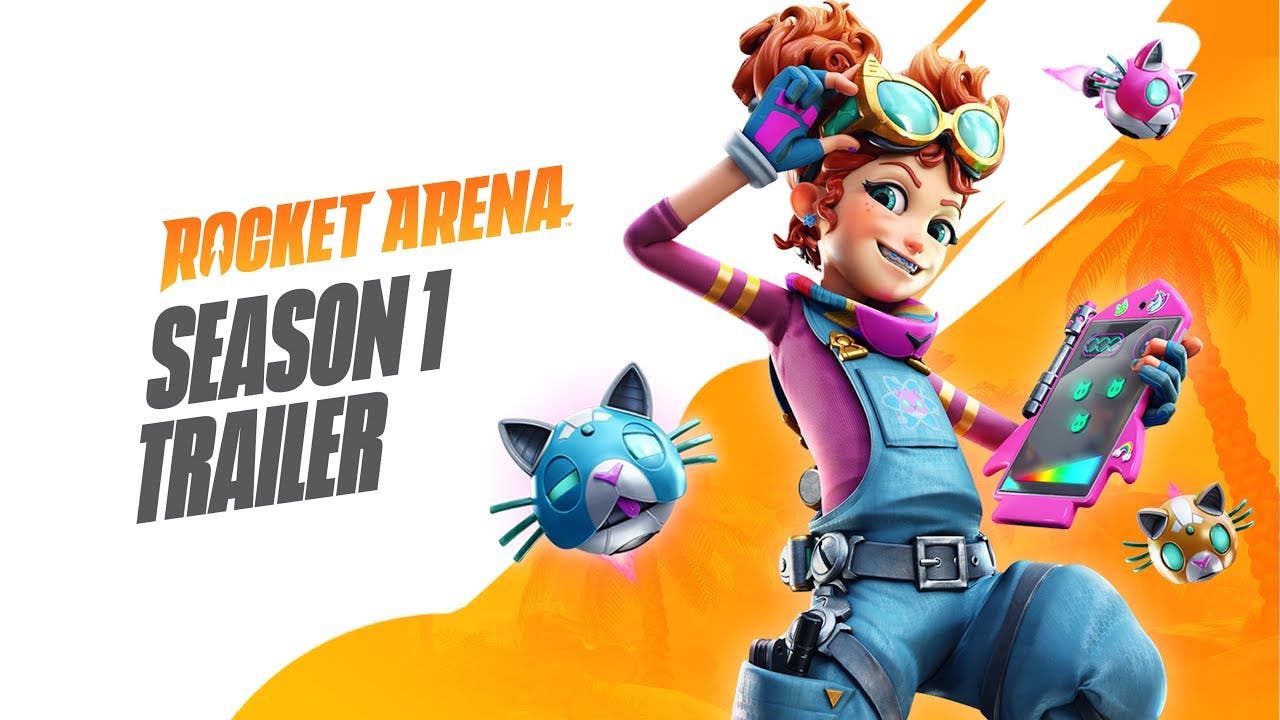 EA and Final Strike Games will be launching Season 1 of Rocket Arena tomorrow, loaded with all new free content and updates for players across PlayStation 4, Xbox One and PC via Steam and Origin. With a new character, fresh maps, events, challenges and much more, Season 1 is sure to be a blast!

For full details on Rocket Arena’s explosive Season 1 content and to learn about new features in development, check out the blog post here.