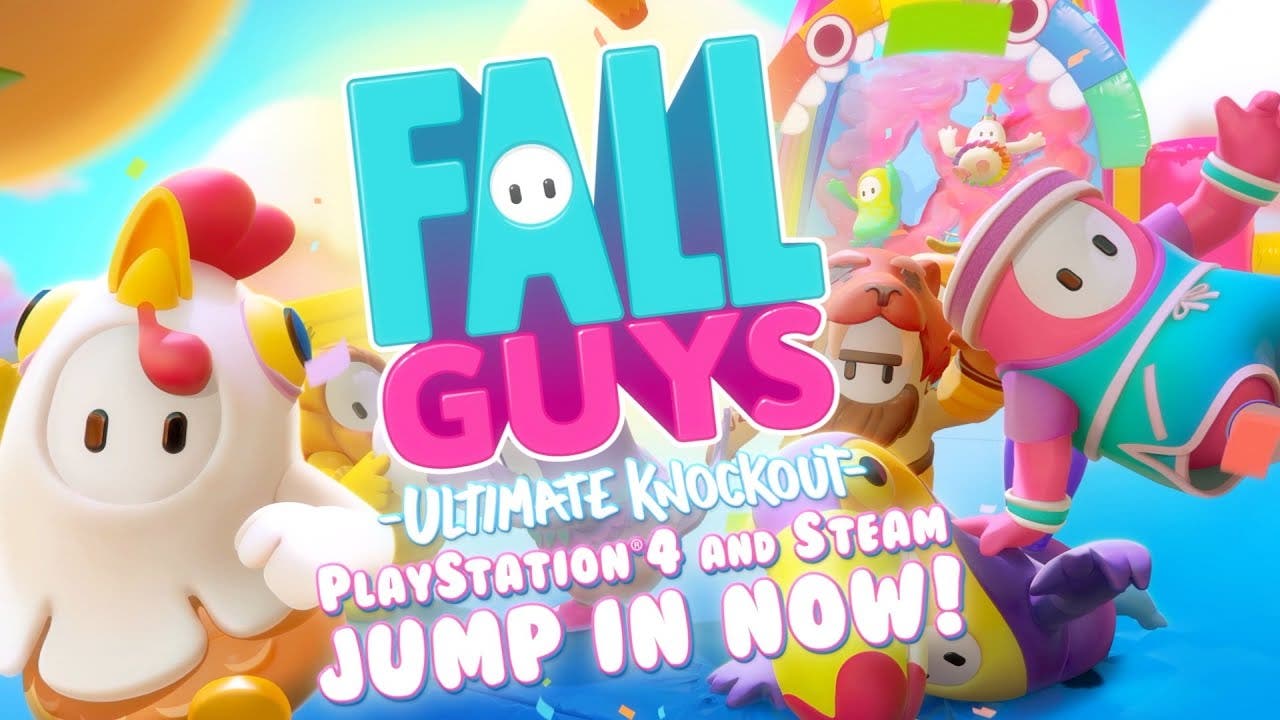 The unstoppable team of Mediatonic and Devolver Digital invite fans around the world to join them online in Fall Guys: Ultimate Knockout, out now on PlayStation 4 and PC via Steam. PS+ subscribers will be able to jump in for FREE throughout August. Stumble over to fallguys.com to learn more.

Fall Guys: Ultimate Knockout flings hordes of contestants together online in a mad dash through round after round of escalating chaos until one victor remains. Battle bizarre obstacles, shove through unruly competitors, and overcome the unbending laws of physics as you stumble towards greatness. Leave your dignity at the door and prepare for hilarious failure in your quest to claim the crown.

Visit fallguys.com, join Discord and follow @FallGuysGame for regular updates and prepare for your inevitable failure in front of the whole world.