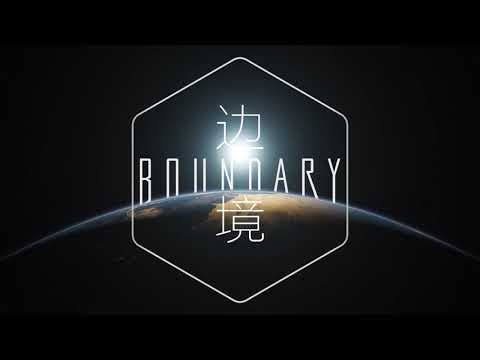 Boundary, the multiplayer zero-gravity FPS now can be wishlisted on Steam, releasing simultaneously on PS4 and PC this year

Studio Surgical Scalpels and publisher Huya are excited to announce that the Steam page for upcoming tactical zero-gravity FPS sci-fi title Boundary is now live. Players worldwide can now wishlist the game on Steam in preparation for the simultaneous launch on PC and PlayStation 4.

In Boundary, players will become Astrooperators fighting intense 5v5 matches in the zero-gravity of space. Navigating flying debris in the vast expanse of space and detecting enemy assaults from all angles await players in Boundary. At launch, Boundary will include four multiplayer modes including Team Deathmatch, Facility capture, Orbital purge, Skirmish. As an FPS game, the fast and agile shooter will focus on 5v5 and 3v3 matches where fierce zero gravity firefights will take place in 8 different multiplayer maps.

Players will have six classes to choose from in Boundary and a wide range of fully customizable space weaponry. Players will have full tactical control over their weapon magazines in Boundary, being able to utilize different types of ammunition and create customized magazine configurations. Alternating armor penetrating rounds and electromagnetic pulse rounds, to pierce through enemy space suits and scramble their equipment is just one of many lethal combinations Astro-operators can create.

Helping players maneuver through space will be their EMU stui. Players can modify EMU suits by adding offensive measures and defensive weapons as well as choosing between light, medium, and heavy packs. From their class to weapons, ammunition and EMUs players will be able to create tailor-made loadouts in Boundary for ultimate control of their tactics.

Boundary is set to put players in the stunning and realistic-inspired vast expanse of space while delivering intense zero-gravity combat that will be unlike anything players have ever experienced before. It will allow players to play the game completely in zero-gravity. Players will have full 6 degrees of movement with the help of the spacesuit power unit creating new tactical opportunities. This massive freedom of movement allows combatants to attack freely from any angle and from all directions, bringing an all-new depth to the FPS genre.

The atmosphere of Boundary is also set to be an immersive experience like never before; fighting in the vacuum of space will bring an all-new sensory feel to visuals, sound design, and control of movement unlike any game before it. Boundary will be coming to PS4 and Steam later this year. For more information on Boundary visit the official site here. Join other aspiring Astro-operators in the official Discord.