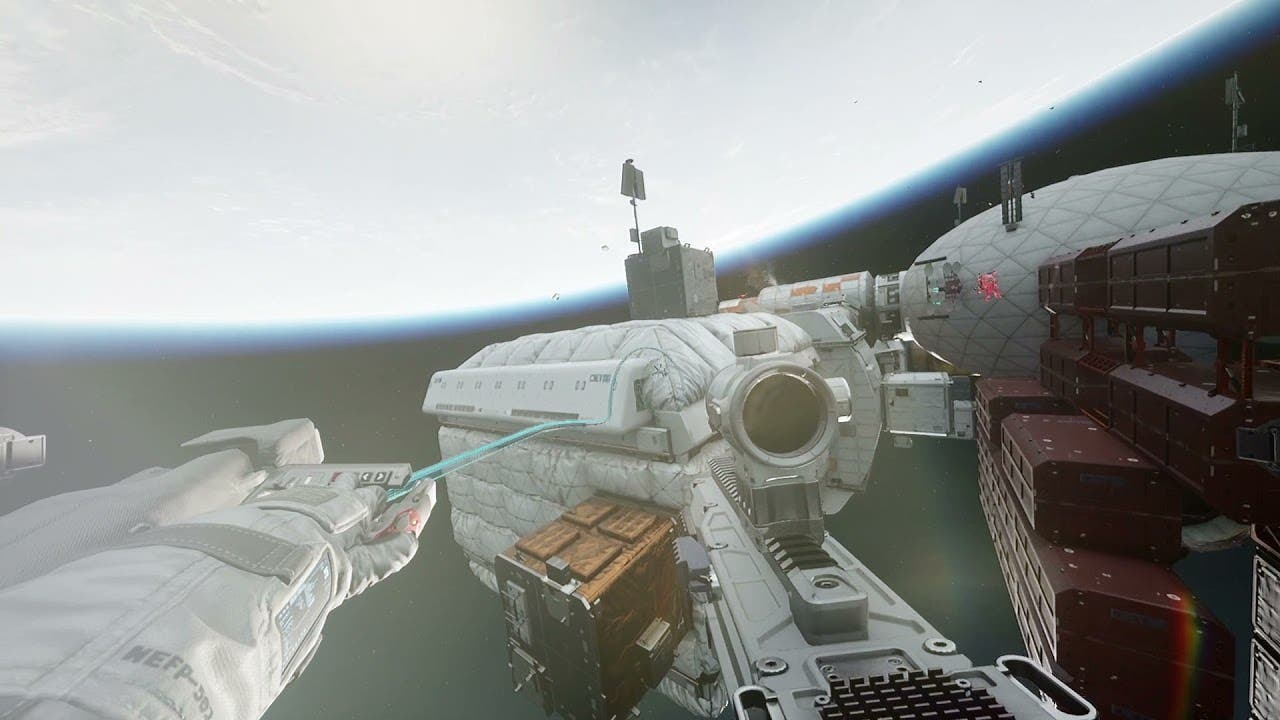 San Francisco – February 17, 2022 | Skystone Games and indie developer Studio Surgical Scalpels are ecstatic to announce that Boundary will have a free playtest during Steam Next Fest February Edition. The special limited-time demo comes ahead of the game’s launch this year on PC via Steam and EGS. The limited-time test introduces players to Boundary’s unique zero-G firefights in fierce team vs team shooter action and will be available during Steam Next Fest from February 21-28, 2022.

Everyone who tries out the Boundary demo and signs up at the official site will receive free Tiger New Year skins for their participation that are roaring with personality (sorry). Players are also invited to wishlist Boundary on Steam to keep apprised of development updates and get invited to future playtests.

Powered by an EMU suit, players navigate a harsh space atmosphere in orbiting installations where the goal is to engage enemy combatants in a 3-dimensional battlefield. Threats come from all angles and Boundary makes astronaut combat more akin to dogfighting where angle of attack and position can make the difference between life and death.