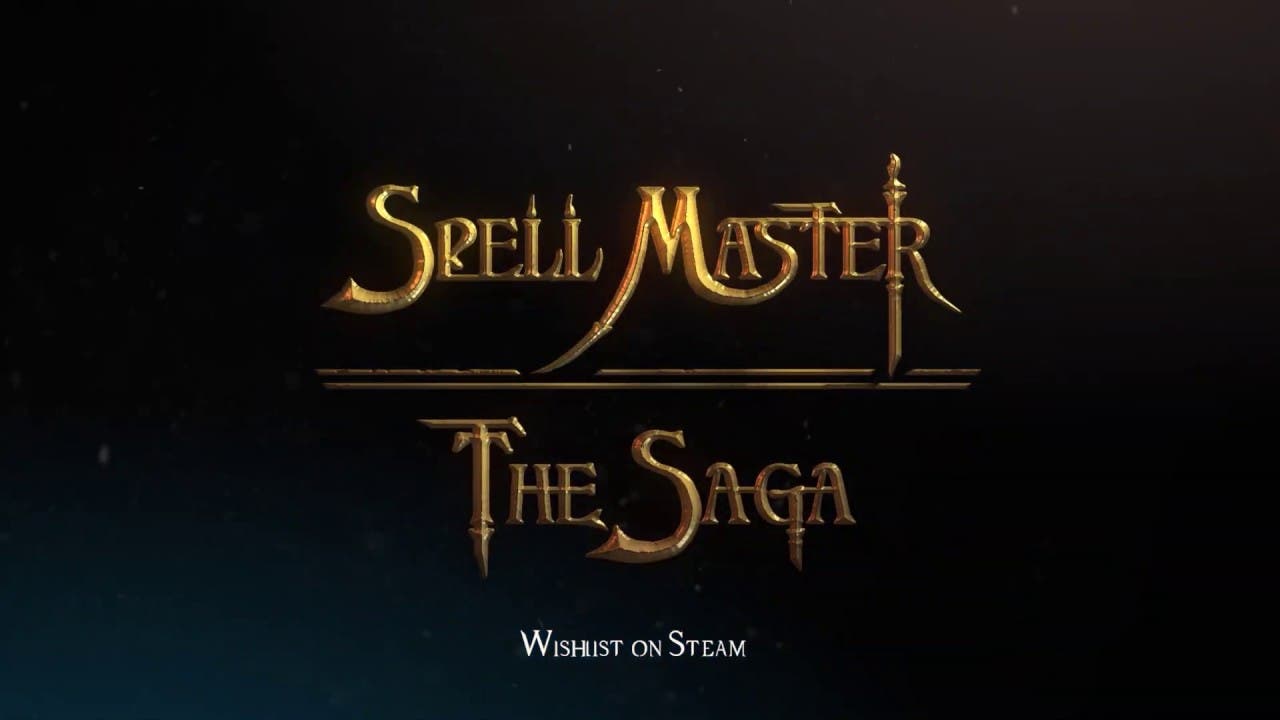 1C Entertainment to publish fantasy RPG SpellMaster: The Saga from Spellbook Creations as it enters Early Access in 2021

Prague, Czech Republic – August 7, 2020 – 1C Entertainment is proud to announce their collaboration with developer Spellbook Creations on their upcoming project, SpellMaster: The Saga, an open world fantasy RPG where you take the role of a wizard set on founding his own Magic Academy and protect the world of Allyon from the impending catastrophe. The game is currently scheduled to be released via the Steam Early Access program during Q1 2021.

SpellMaster: The Saga is an open world role-playing game set in an epic fantasy universe filled with magic, monsters and mysteries. Take the role of an ambitious wizard who is looking for a way to improve and share his powerful knowledge. In the ruins of a forgotten land, where monsters prowl and robbers hide in the shadows, you will build your own Magic Academy, where you can develop your magic skills, create and manage new faculties and train powerful wizards.

Embark on an amazing adventure in the world of Allyon, explore unknown lands, ancient temples, caves and tombs. Search for ancient artifacts, create new spells, finish countless quests and most importantly – gather a group of faithful magicians like yourself and bring peace to the world of Allyon once again!