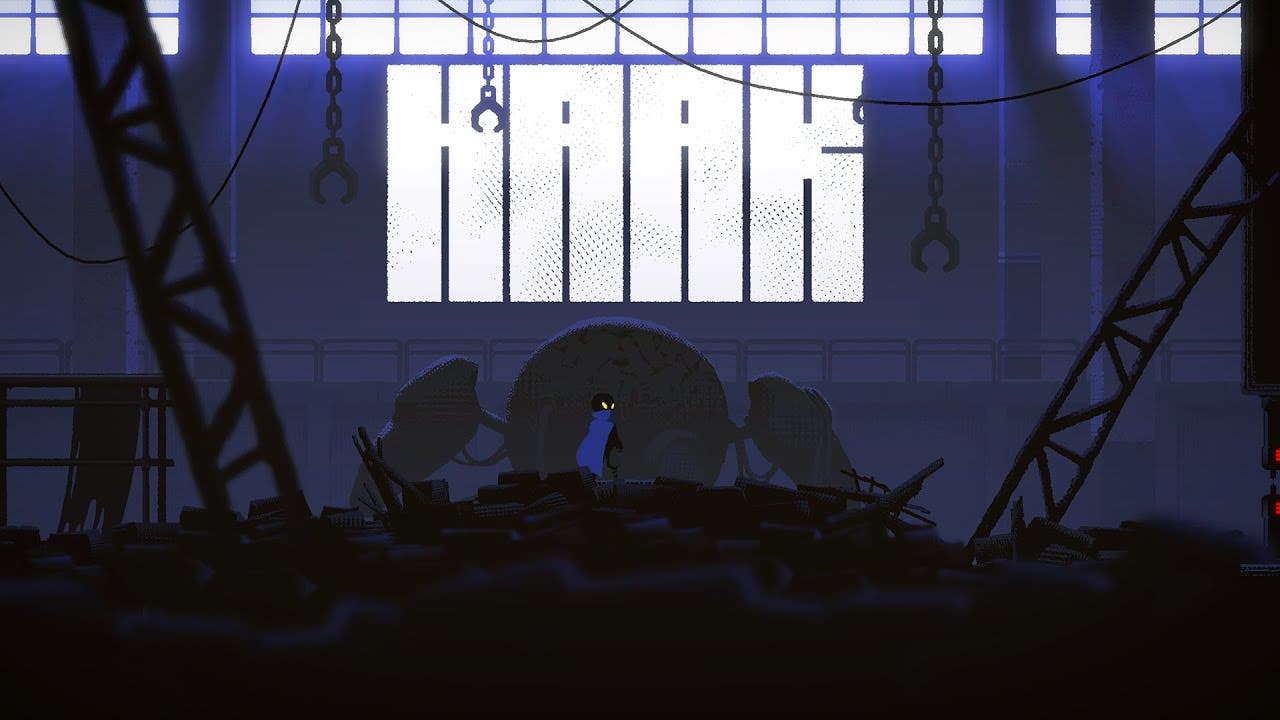 HAAK comes to Steam Early Access in Q3 of this year, offering beauty in a post-apocalyptic world and tight platforming

Beijing China – August 7th, 2020 – Global publisher Lightning Games in collaboration with Independent developer Blingame are proud to reveal that their post-apocalyptic retro metroidvania HAAK is coming to Steam Early Access in Q3 2020. Scour the rain-soaked dystopian future as you uncover the truth behind the mysterious organization pulling the city’s strings.

Set within the ruins of a decayed urban sprawl, you awaken with a multifunctional Energy Hook that allows you to swing from grappling points, hack enemy tech, and ward off both organic and cybernetic threats as you probe the wasteland. Controls are tight and responsive, offering snappy, tactical combat as you upgrade your arsenal to deal with the increasingly dangerous monstrosities that roam this ramshackle grotto.

As you explore this ruinous landscape you’ll encounter all manner of colorful characters, offering side quests and secrets. Only the most determined sleuths will uncover the full story of the ominous organization behind the veil. Do you have what it takes to rewrite the future?

HAAK’s Early Access release will contain the game’s first three chapters, full of unique bosses, optional challenges, and immersive storytelling sequences. The full game will contain all chapters, more upgrades, and deeper gameplay options. This Early Access release will be used to gather feedback from the community, ensuring that when the full game launches in 2021 it will be in optimal condition. Those who buy HAAK in Early Access will receive it at a discounted price.

“We’re really excited for people to be able to play the Early Access build of HAAK,” said Derek Huang, CEO of Bligame. “We’re really proud of all we’ve achieved with it, but since it’s such a deep game with so much content, we want to be sure that it’s properly balanced and bug-free before we release the final build. For that reason, we’re relying on the community for feedback. We think HAAK is a really special game, brimming with moody atmosphere and deep systems, and we’re determined to make it as polished as possible thanks to players like you.”