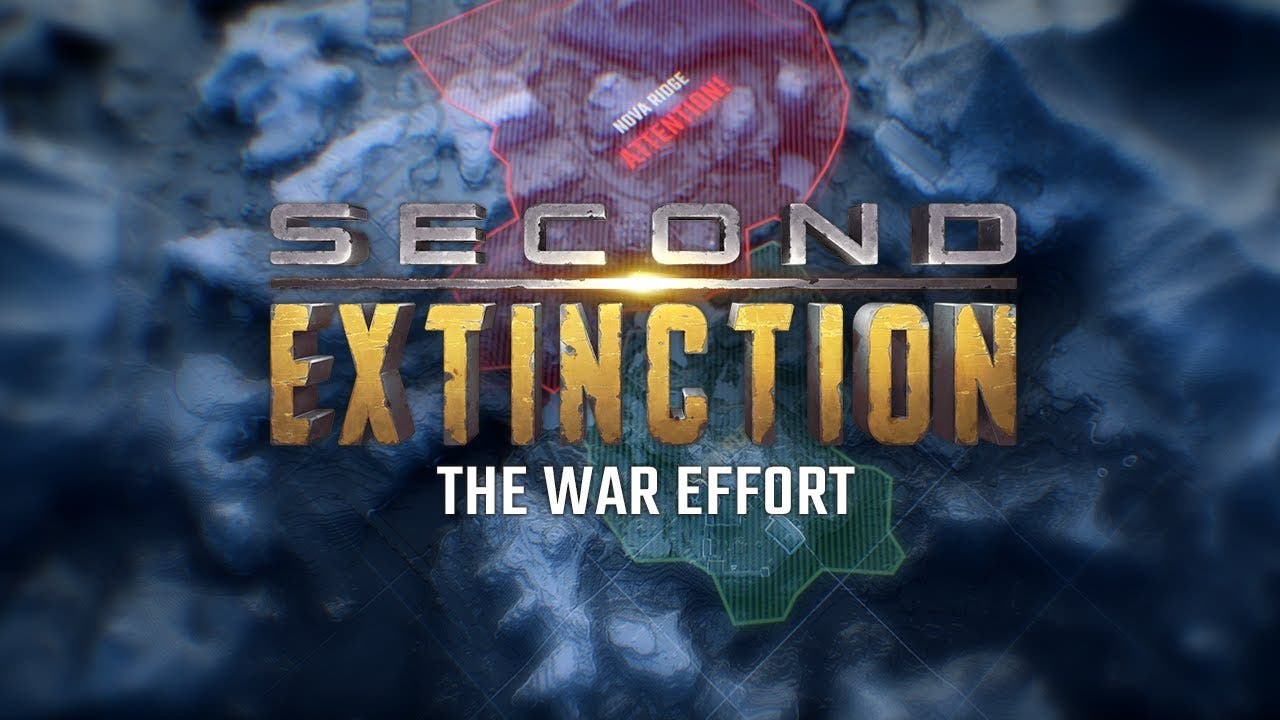 STOCKHOLM — Aug. 12, 2020 — Systemic Reaction, a creative division of Avalanche Studios Group, has revealed that Second Extinction, the intense online co-op shooter in which teams of up to three players battle to reclaim Earth from mutated dinosaurs, will enter Steam Early Access for PC in September 2020.

“Our goal with early access is to craft a long-term experience that’s fun and enjoyable for our players from day one,” said Second Extinction Product Owner Julianne Harty. “With every update, we want to ensure the game is engaging and see what features resonate the most — we’re very eager to hear what the community has to say about where they want the game to go!”

Second Extinction delivers non-stop action, forcing players to think fast and shoot faster in quick but intense combat operations across a dangerous frozen world. Fight side by side with your friends against a variety of beastly predators long thought extinct — now mutated and deadlier than ever!

The heart of that battle is Second Extinction’s global metagame: the War Effort. By slaying dinos, completing missions, and taking on additional activities around the world, players will impact the threat level designation and have a hand in deciding the level of challenges they’ll face planetside. This constant wave of conflict will affect the kind of enemies, activities, rewards and more you’ll encounter in any given region.

“The War Effort reflects the changes in the ongoing fight against the dinosaurs and ensures you’ll always have to stay on your toes. It’s a highly interactive, community-driven environment for players to fight in, letting us create new content that evolves over time,” said Harty. “The War Effort is an integral part of how we’ll introduce new dinosaurs, missions, and more as a live service experience, and it’s a feature we’re excited to fully flesh out throughout early access.”

Second Extinction is available to wishlist now on Steam. It is also in development for Xbox Series X and Xbox One. For more information, visit www.SecondExtinctionGame.com, and follow @2nd_Extinction on Twitter.