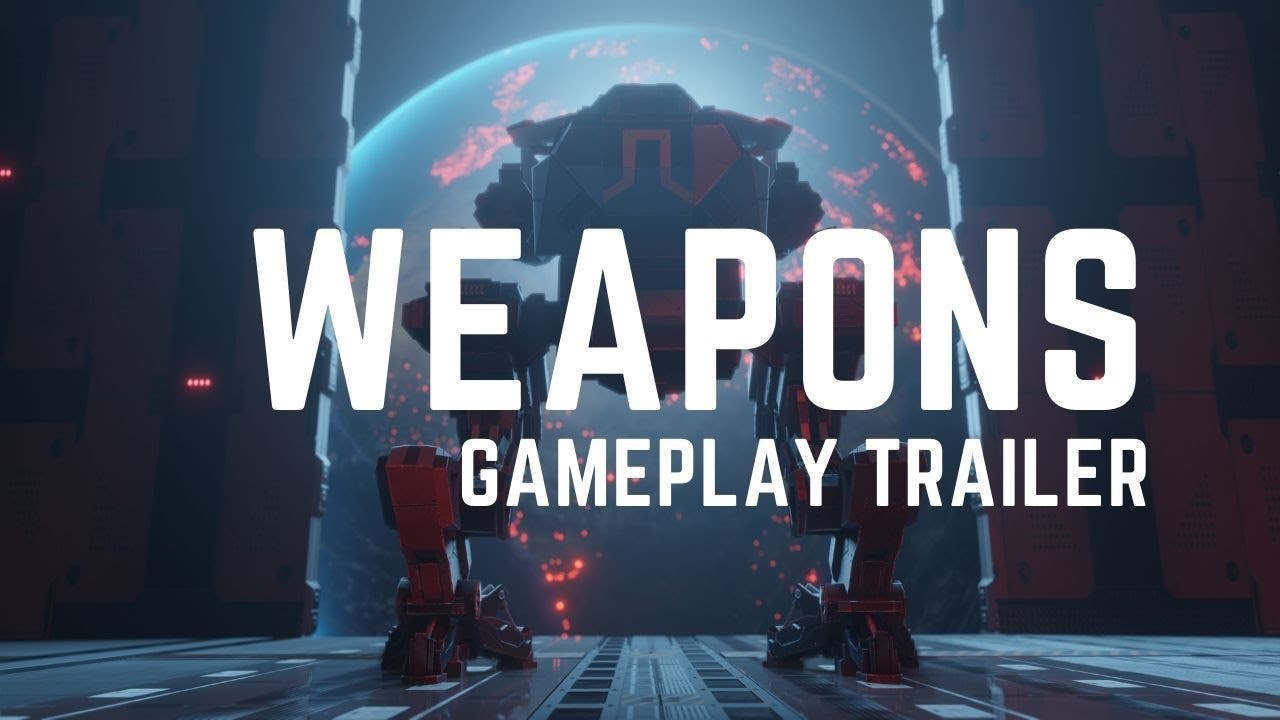 Uragun from Kool2Play, now has a Steam demo to experience this top-down shooter ahead of Early Access release

Warsaw, August 24, 2020 – Kool2Play, an independent videogames developer, is not slowing down! The studio has just released a new, free demo of their upcoming production – Uragun. The new demo is an excellent opportunity to get to know the basic mechanics of the game, try out the huge and tempting arsenal (including the gravity cannon!), and above all – take back Barcelona’s port from the hands of a hostile AI!

“The latest demo is just a fraction of the game which serves as a teaser of the game’s proprietary combat system, but the concentration of action per square meter is already stunning. The player is immediately thrown into the battle heat and, in order to survive, must make instinctive decisions in the blink of an eye.” – said Mariusz Leśniewski, Creative Director.

Uragun is a challenging top-down action game with rogue-lite progression (not available in the Demo version). The player takes control of a powerful mech and faces a large, varied roster of hostile AI machines that once served humanity but, at the peak of climate change and extreme weather disasters, turned against their creators. It will launch in Steam Early Access in 2020, while console versions will be released in 2021.

The creators also encourage you to join the official Uragun server on Discord – you can meet community members here, chat with producers, and leave valuable feedback. Every comment is taken into account!