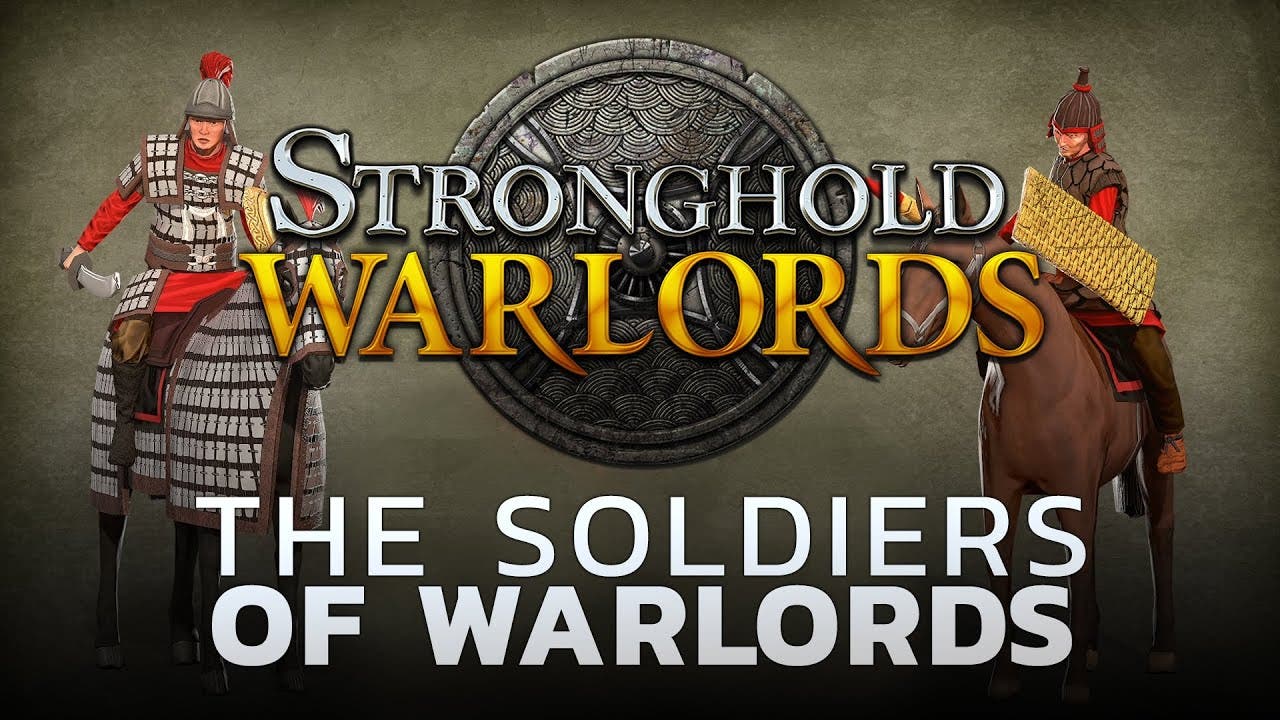 The Ninja, Warrior Monk, Imperial and Auxiliary Cavalry join the game’s roster of 16 units and 10 siege weapons accessible to all players in skirmish mode and multiplayer. With more special and mounted units than ever before, Stronghold: Warlords’ new units aim to mix up the core series gameplay for long-time fans and newcomers alike.

Stationing troops on castle walls, setting up traps and even hiding your Lord has been drilled into Stronghold players fearful of an untimely virtual death since Assassins were first added to the series. Stronghold: Warlords will once again deliver on this front, albeit with some interesting changes appropriate to the new setting.

Heavily reliant on remaining undetected, the Ninja is all about espionage. Able to deal high damage at range using her shuriken attack, in addition to classic invisibility and wall scaling abilities, Ninjas are more ‘hit and run’ than Assassins from previous Strongholds.

When micromanaged or used in small squads, Ninjas are a force to be reckoned with. More than capable of taking out several high priority enemy units in quick succession, players will need to remain vigilant to avoid death by ninjitsu.

A well-rounded soldier with specific battlefield applications, the Warrior Monk is a finely honed living weapon. Lightly armoured and fast on his feet, this unit is capable of dealing high damage quickly and is purpose made for surprise attacks.

When surrounded by three or more enemy units the Warrior Monk’s spin attack will be triggered, knocking nearby enemies out of range while also dealing damage. Built for rushing enemy forces and repelling rival special units like the Imperial Guardsman, the Warrior Monk is excellent for quickly changing the ebb and flow of a battle.

These hard hitting riders require armour, swords and of course a spare steed at the Stables in order to recruit. Imperial Cavalry make up for their slow movement speed with a special ability that can, if used correctly, quickly deal heavy damage and even knock back weaker troops by charging down their foes.

The Imperial Cavalry’s high damage output and heavy armour makes them likely candidates for last horses standing. As such they are more suited to breaking enemy lines than their Auxiliary counterpart and serve a different function on the battlefield.

Their charge ability can also be used to catch enemies off balance, quickly flank them or simply charge formations head on to weaken and displace their front line.

Faster moving than their heavily armoured Imperial counterparts, Auxiliary Cavalry are the bread and butter of a mounted attack. These faster mounted units are equipped with light armour, a shield and lance.

Able to quickly react and change course, Auxiliary Cavalry are designed to take the worst of the enemy’s defences and allow your more powerful units to plough through.

Scheduled for release on January 26th 2021 via Steam, players can find out more about Stronghold: Warlords by visiting the game’s official website: www.StrongholdWarlords.com