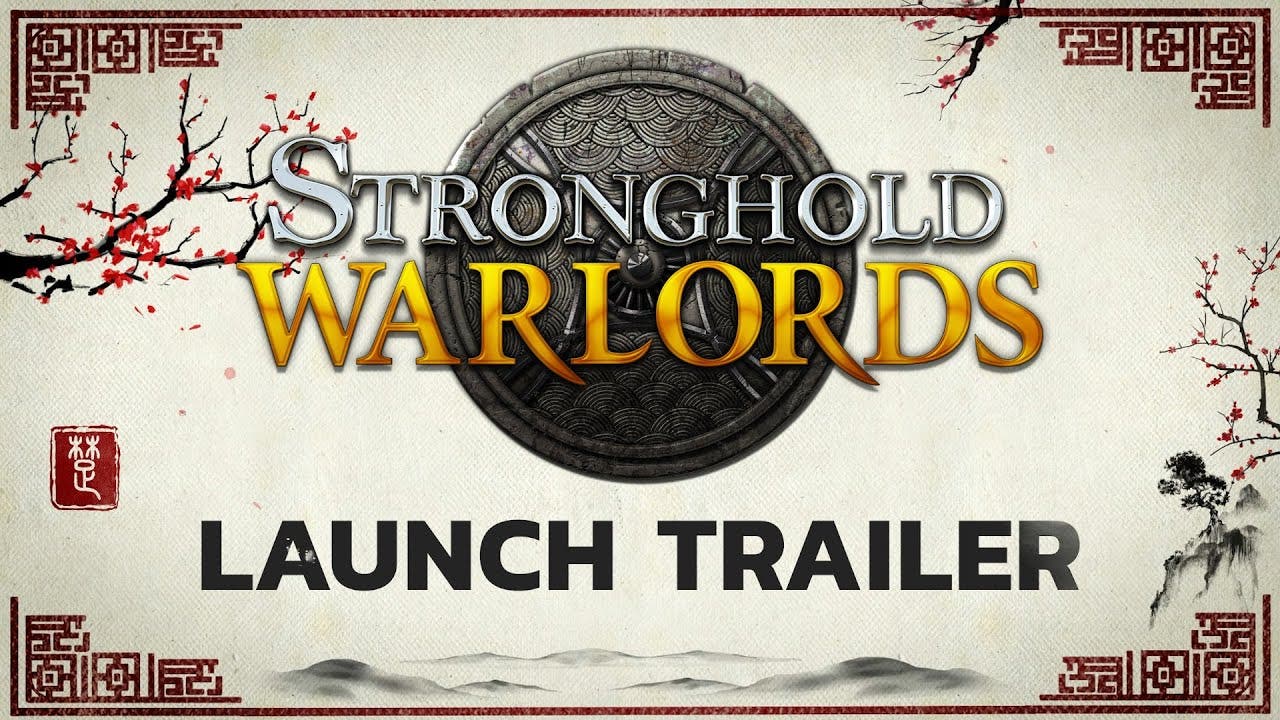 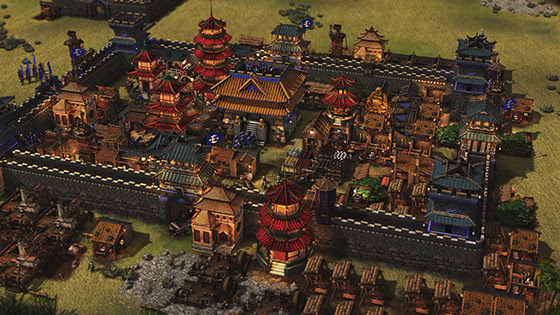 Including a 31 mission campaign with conflicts and sieges ranging from 300 BC China to 16th century Japan, Stronghold: Warlords both covers a wide historical period and (more importantly) introduces gunpowder to the series for the first time! Introducing legendary figures like Genghis Khan and lesser known rulers such as Thuc Phan, Warlords is designed to build on everything players know and love about Stronghold in an all new setting.

Warlords has something for all Stronghold fans, whether they enjoy a single player campaign, unlimited castle building freedom in Free Build mode, offline skirmish or online multiplayer with friends and AI. The game comes complete with everything expected of a mainline entry in the series, in addition to brand new gunpowder fueled units, siege weapons and favourites like Siege Towers and Horse Archers. 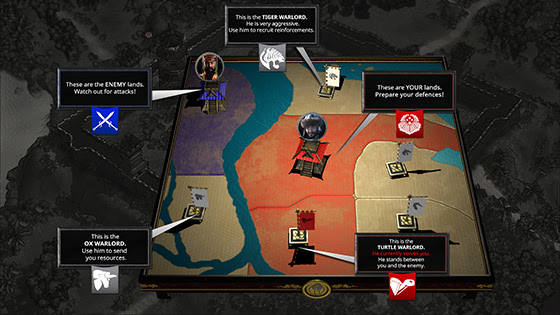 With Stronghold: Warlords release we also have the introduction of the titular Warlords system, a new gameplay mechanic allowing players to conquer, upgrade and command AI ‘warlords’ across the battlefield. A flagging economy can be saved with an Ox or Pig Warlord, who can boost a players’ industry and food reserves with their unique ‘Edict’ commands and passive perk abilities. Players looking to rain down fire and fury on their opponents can instead opt for a Dragon or Tiger Warlord, able to supply the player with special units and launch attacks in a pincer movement against their enemies! Whether players decide to forge these alliances through diplomatic buildings like the Consulate or simply by marching in an army and forcing warlords to bend the knee, these bonds can make or break their overall strategy. 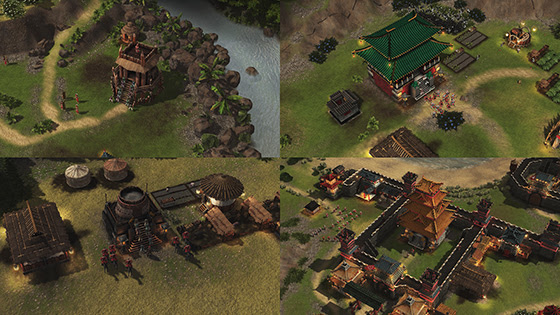