GOG getting new in-app store for GOG GALAXY 2.0, by invite-only for early testing 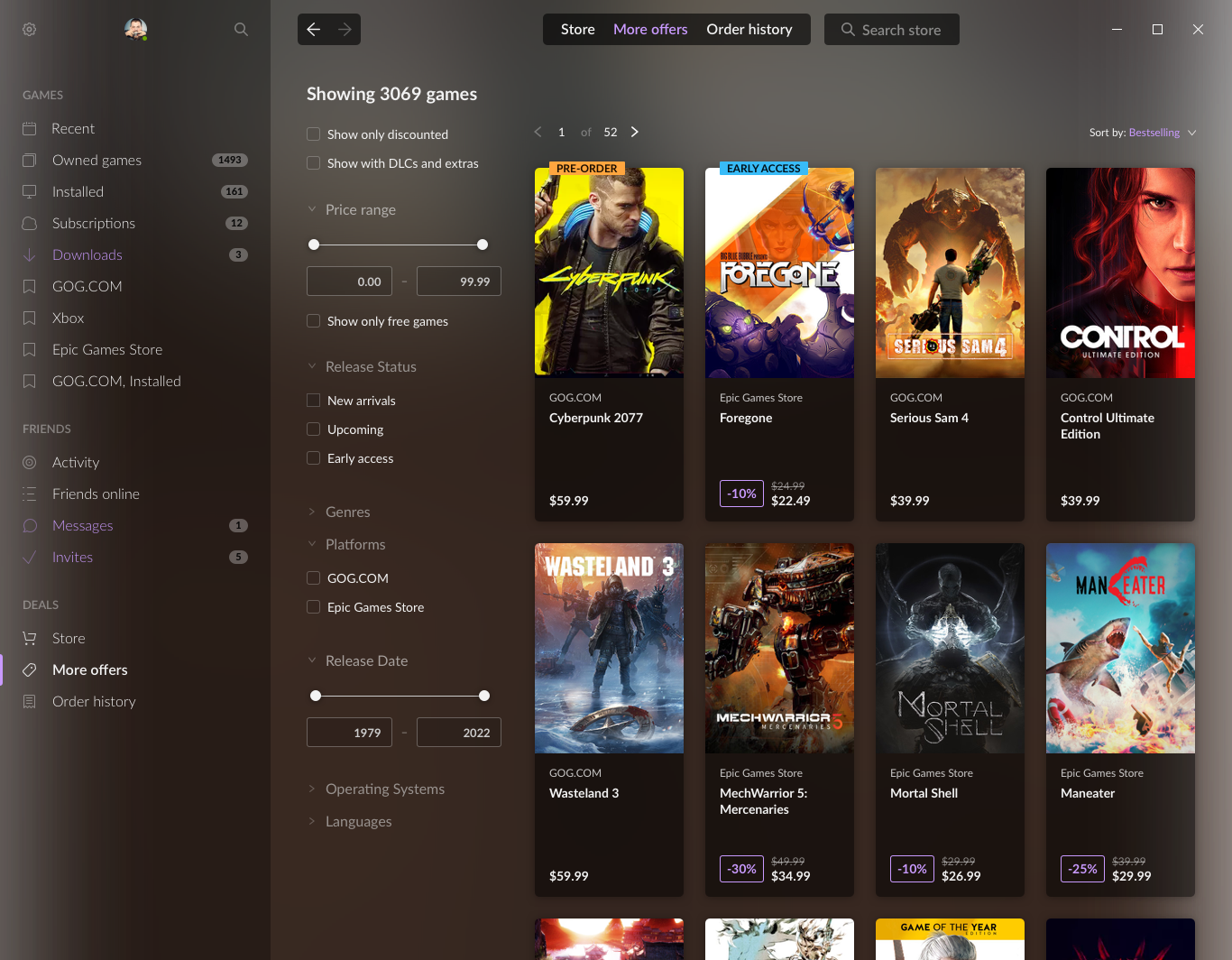 We created GOG GALAXY 2.0 to give gamers a better way of organizing all their games across multiple gaming platforms into one library. Since its launch, the most requested new feature has been the option to buy games not only from GOG.COM, but from other platforms as well, straight from the GOG GALAXY app.

Today, we’re happy to invite the first group of gamers to test the brand new store we’re working on, and share their feedback with us.

In the new store, we will be welcoming games from both GOG.COM and beyond – including titles previously exclusive only to other gaming platforms. With the internal beta launching today, invited users will have the option to buy games from a selection of hand-picked Epic Games Store exclusive titles, alongside all GOG.COM games. Most importantly, all purchases are covered by our 30-days refund policy as well as 24/7 human support.

There is still plenty of work ahead of us. As the internal beta test continues, we will be inviting more gamers, expanding the store’s catalog and introducing new features. For a chance to be part of this test, join GOG GALAXY today at www.gogalaxy.com. 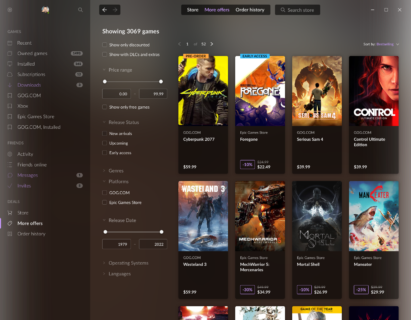 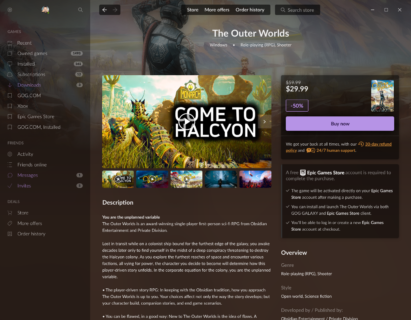