GOG celebrates its 12th Anniversary with a sale and the release of Silent Hill 4, Mount & Blade II, and Talos Principle 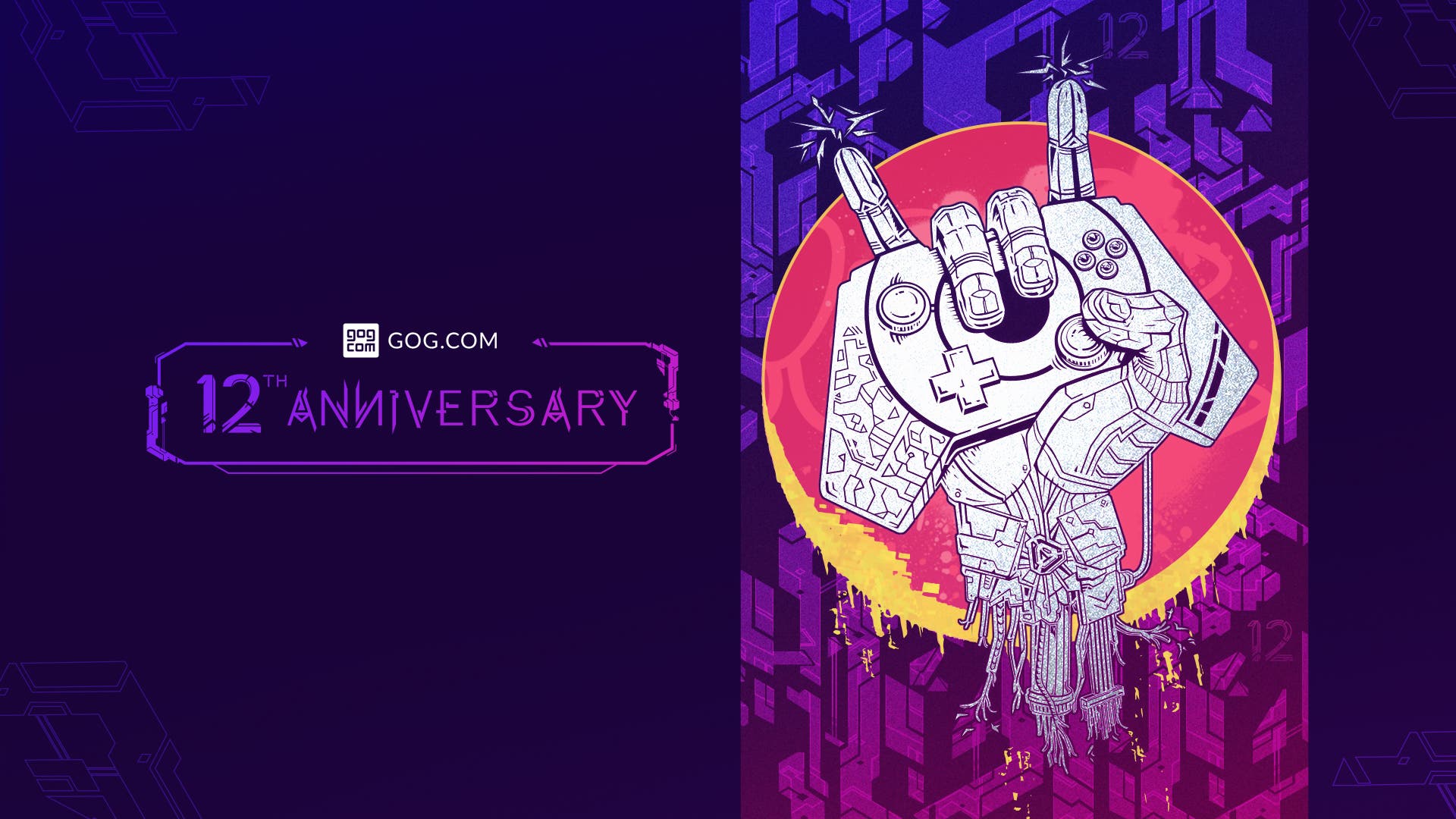 October 2nd, 2020 – They say time flies when you’re having fun and it wouldn’t be even half as fun without you, gamers from all around the world, sharing the same love for games as we do. That’s why we celebrate GOG.COM’s 12th anniversary with new DRM-free releases and awesome game deals for you to choose from.

Mount & Blade II: Bannerlord (-20%) will take you to the war-torn land of Calradia where you’ll have the chance to raise your own army. Explore, raid, and conquer a vast continent, making friends and enemies along the way. Buy the game before our 12th anniversary sale ends and receive the original Mount & Blade for free!

Silent Hill 4: The Room is a classic survival horror that is making its grand comeback. Join Henry Townshend, who finds himself trapped in his apartment. The only escape he can find is through a portal that leads to a horrifying alternate reality. With gruesome sights around every corner, he must find his way out of the unspeakable nightmare.

The Talos Principle: Gold Edition (-90%) is a sci-fi puzzle game that will pose you with some inspiring questions. As if awakened from a deep sleep, you find yourself in a strange world of ancient ruins and advanced technology. Tasked with solving a series of increasingly complex puzzles you must brace yourself for a mind-blowing challenge. 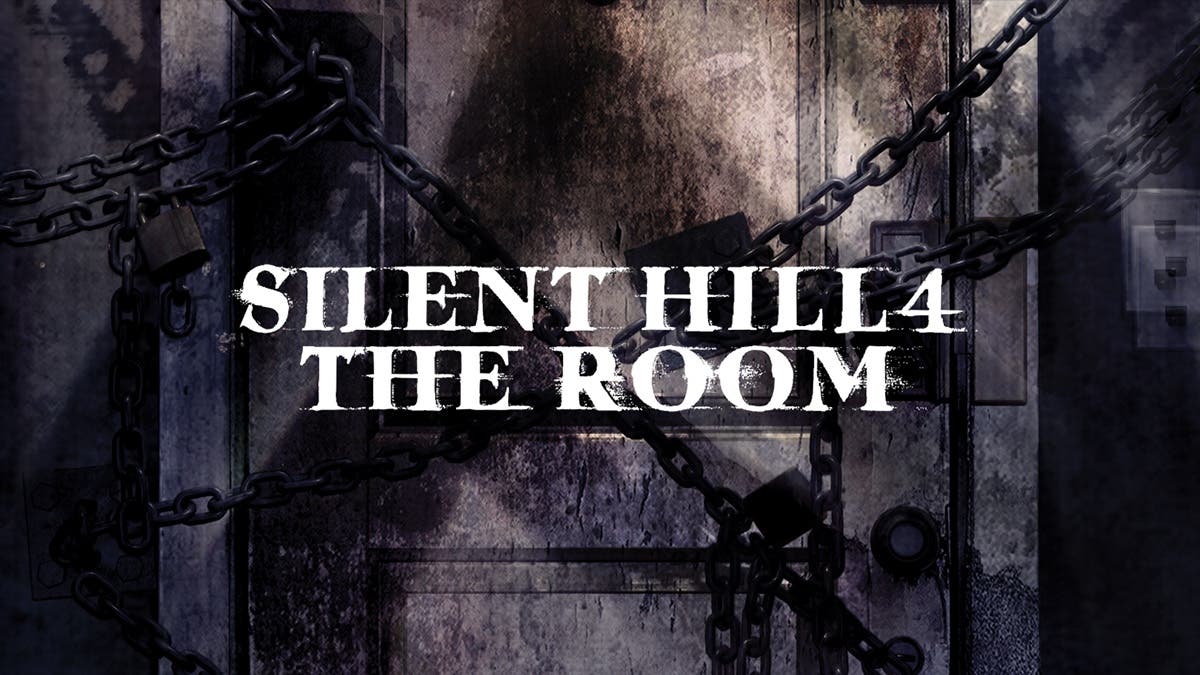 GOG.COM’s 12th anniversary also brings you the last chance to buy the Ultimate RED Collection. This hefty pack combines all the games from The Witcher franchise at their highest discounts yet with a pre-order for Cyberpunk 2077!