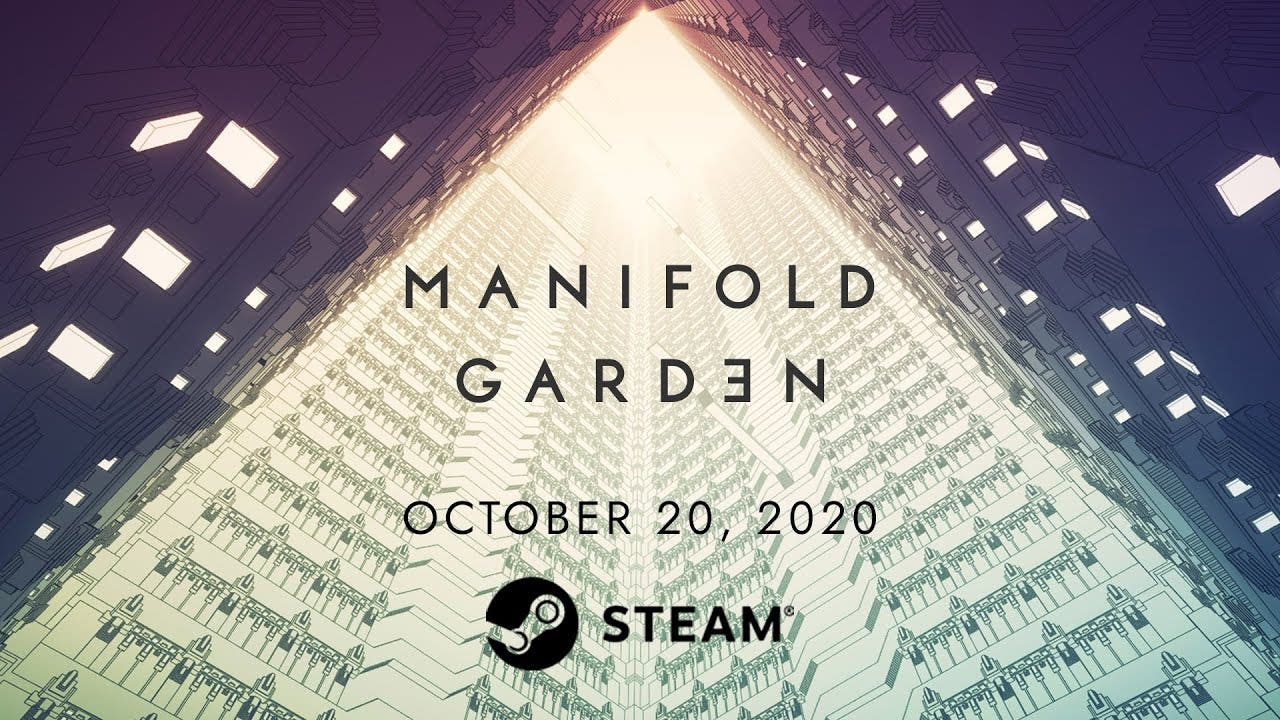 To celebrate the upcoming Steam launch, a public demo for Manifold Garden will be made available for the duration of The Steam Game Festival: Autumn Edition taking place over the next week.

Manifold Garden is a game that reimagines physics and space. Witness infinity in first-person, and master its rules to solve physics-defying puzzles. Cultivate a garden to open new paths forward, where an eternal expanse awaits.

Want to hear our thoughts on it? Read our review.