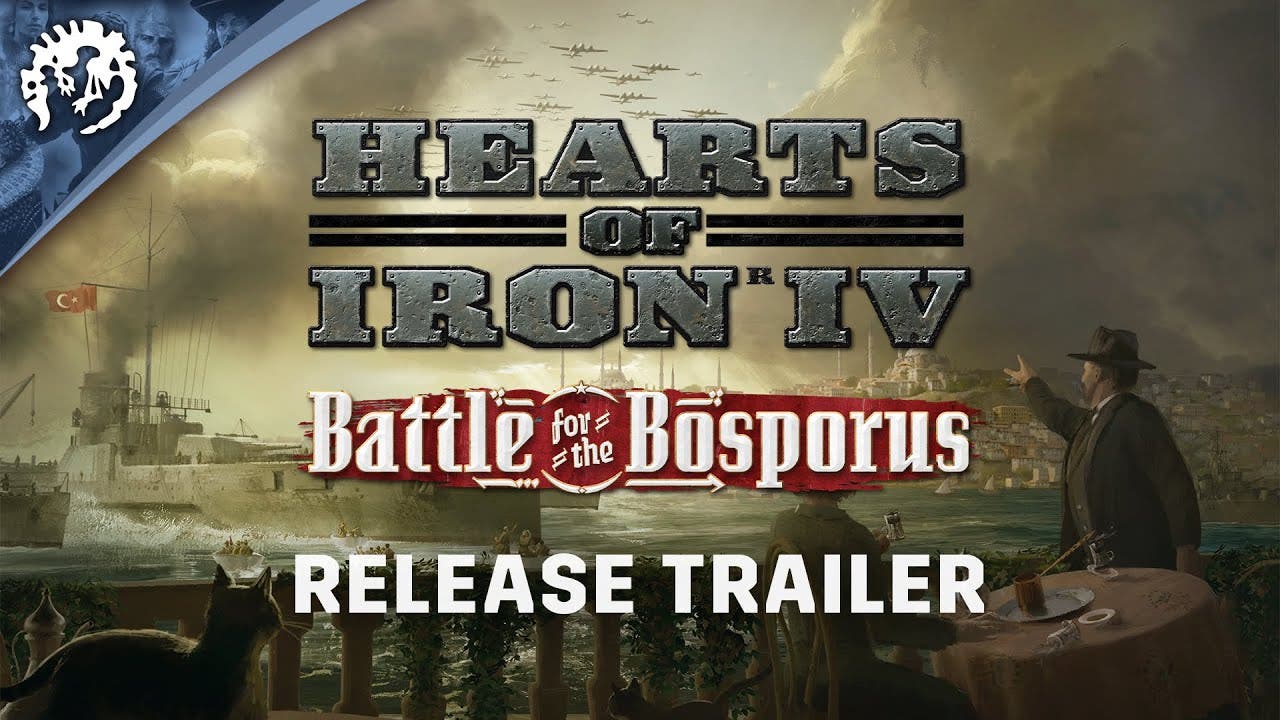 STOCKHOLM – 15 October 2020 – The fascist powers are to the west. The Russian bear to the north. And the coasts of Egypt and the Levant belong to France and Britain. The independent nations of the eastern Mediterranean live in a dangerous neighborhood . What can Bulgaria, Greece and Turkey do to secure their own safety while the world around them is at war? Seize the reins of power in Hearts of Iron IV: Battle for the Bosporus, available now.

Battle for the Bosporus is a new country pack for Paradox Development Studio’s best-selling strategy wargame about World War II. Armchair generals will find new national focus trees for three nations that border the strategic waterways of the Black and Aegean Seas. Pursue alternate histories alongside major powers in a strong faction, or control your own destiny, free from meddling imperial giants.

Features of Battle for the Bosporus include: