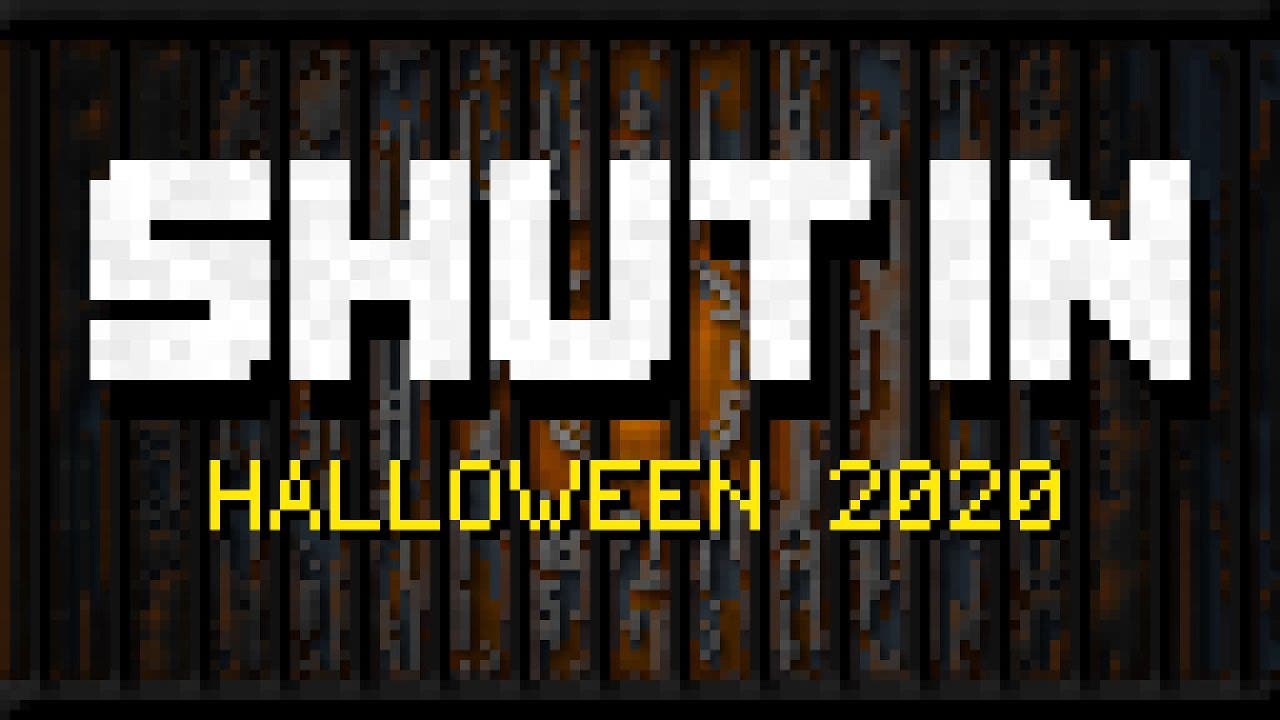 SHUT IN is a comedy and horror adventure game that explores real-life feelings, out today

SHUT IN is a short dark comedy/psychological horror adventure game which explores depression and isolation by trapping you inside your own house. Explore a hostile home, solve puzzles, and withstand sarcasm from a rude and unreliable narrator. Idiot. You probably won’t be good at it. But that’s okay. When you (inevitably) die a mundane, avoidable death… just try again tomorrow. Or the next day. Or the next day.

A game about being trapped inside your own house. Made by a solo developer in Manchester, UK, which is now entering a stage of full lockdown; in consultation with a mental health professional, while concerns about isolation are at an all-time high; and supported by a multi-award winning theatre company while COVID has closed all the theatres. SHUT IN is very much a game capturing the mood of Halloween 2020, and a perfect release for a return to lockdown.

SHUT IN combines mundane household tasks with sinister, surreal horror imagery in an adventure game where you must explore a twisted version of your own home, solving puzzles to escape while being constantly heckled by a sarcastic, judgemental narrator.

Your task seems simple: Get out of bed, go outside, and get some fresh air. However, the further you get from the safety of your own bedroom, the harder that task becomes. Going and having a shower becomes difficult when your shower spews out swarms of hideous bugs. It’s difficult to make yourself breakfast when your oven keeps exploding and killing you. Oh, and someone replaced your front door with a drawing of your front door. Drawings don’t open.

These simple daily routines becoming mammoth, terrifying tasks ties into the game’s key themes of depression and isolation. SHUT IN has been made in consultation with mental health professional Anoushka Bonwick, who has developed and delivered training programs on mental health support, and worked with companies including MIND and Student Minds.

Creator Cael O’Sullivan, who has their own experience with depression and agoraphobia, says:

“A lot of the advice around depression can be infuriatingly cheery. It’s all ‘Get some exercise! Eat healthy! Be positive!’ which can just be really frustrating if you’re struggling to get out of bed in the morning. Or the afternoon. The great thing about horror is you can properly indulge and explore those negative emotions. I don’t want to make a game about what you should be doing instead of being depressed. I want to try and capture how it actually feels when you’re in it, and show how hard simple things can become. But also make it a fun and funny experience. …yeah, it’s a tough balance to perfect.”

Considering the genre and subject matter, none of this sounds like it’ll be particularly hilarious. However, rather than aiming to make something bleak and – for lack of a better word – depressing, SHUT IN uses its horror setting to revel in some very dark comedy, and that’s where the in-game narrator comes in.

When a sofa suddenly falls from the ceiling and crushes you, or you fall down the stairs because they’ve been replaced by a mysterious dark void, the narrator is there to helpfully tell you what an idiot you were, and pipe in the sound of mocking applause. If you want to escape, you’ll have to silence that inner critic. And it won’t be easy.

It’s a short game, with each playthrough lasting up to an hour depending how quick you are with the puzzles, and thorough with the exploration. But with secret endings to unlock, and a personality system that grades how you’re doing with things like PARANOID – kept double checking everything, or RECKLESS – kept rushing headlong into death; there’s some variation in there to encourage additional playthroughs.

Releasing on Steam this Halloween with support from Hidden Track – a multi-award winning interactive theatre company that has begun supporting indie video game developers during lockdown – SHUT IN is a very timely and surprisingly amusing take on being trapped inside, and a perfect short distraction during a quarantine Halloween.