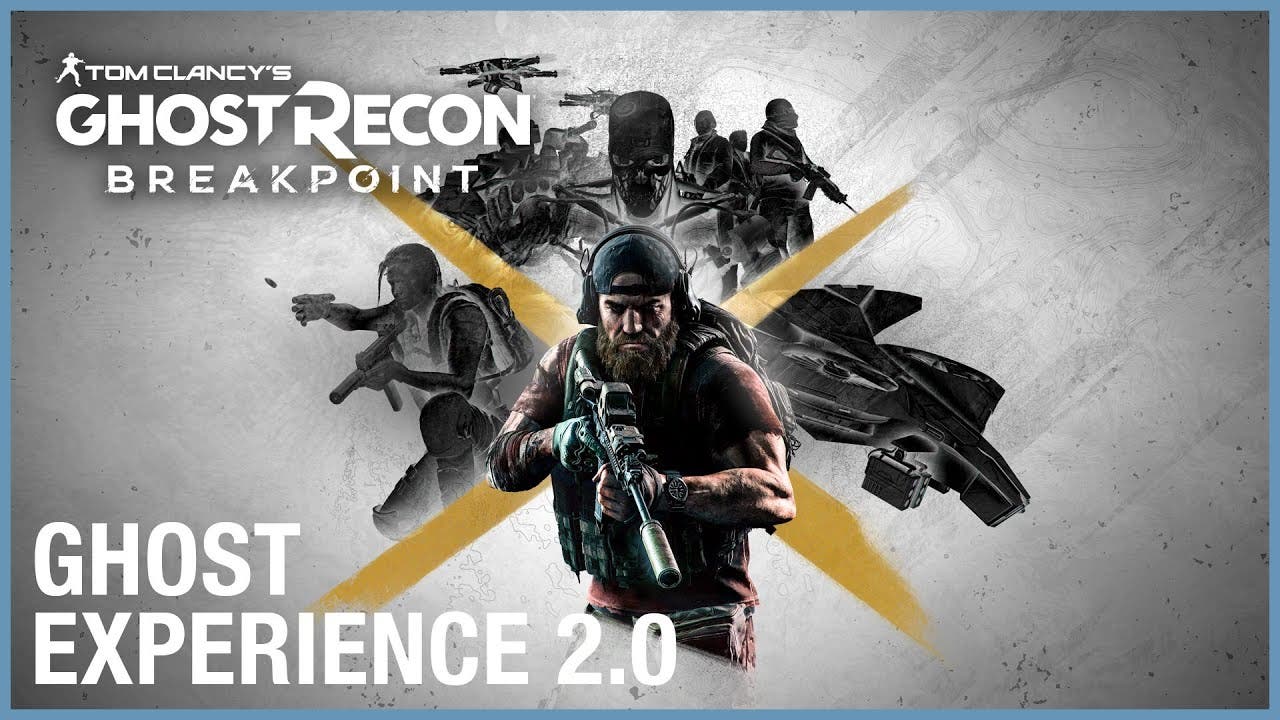 SAN FRANCISCO — November 5, 2020 — Today, Ubisoft announced that Tom Clancy’s Ghost Recon® Breakpoint will release Title Update 3.0.3 on November 9 for PlayStation®4, Xbox One consoles and Windows PC, as well as for Ubisoft+, the Ubisoft subscription service* and Stadia. The update is free for all players, bringing new additions to the Ghost Experience mode introduced back in March 2020, as well as additional raid content and stealth gameplay improvements.

The Ghost Experience update will let players further customize their experience with revamped stealth and AI parameters. Players will now be able to deal more damage in stealth mode and make use of the improved human AI to counterattack. Additionally, the update will feature improved drone behavior, cooking grenade as well as a new diversion tool: players can now throw a bullet casing to create distraction among enemies. Last, players will also be able to activate at will either the Terminator presence or the Rebel faction roaming in the world.

Additionally, an update will be made to class progression, adding progression rewards to Assault, Sharpshooter, Panther, Medic, Engineer, Echelon and Pathfinder classes. Class progression will also be extended through rank 20 and feature over 200 new challenges.

Title Update 3.0.3 comes after a full year of post-launch support for Tom Clancy’s Ghost Recon Breakpoint and the recent release of Episode 3: Red Patriot. It is the first of two major free updates announced for the coming months, with a new crossover in-game event planned for January 2021.