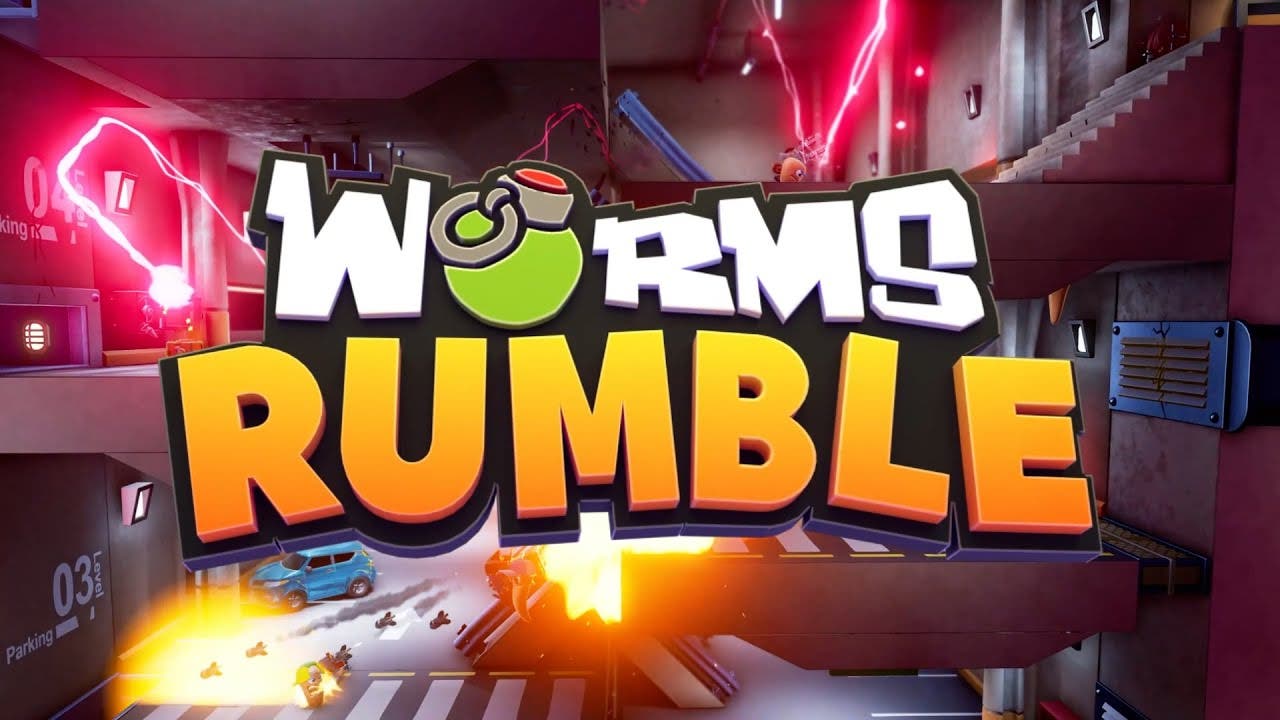 Friday, 6th November 2020 – Team17 has kicked off an explosive weekend with a cross-play beta for Worms Rumble on PlayStation 4 and Steam that runs until Monday, 9th November at 8:00am GMT (3:00am EDT / 12:00am PDT). Taking place just over three weeks ahead of the real-time action game’s full launch on PlayStation®5, PlayStation 4, and PC on 1st December, the open beta includes a previously unseen map, Transforming Towers, which sees part of the Tower transform into a giant robot worm, as well as Battle Royale modes Last Worm Standing and Last Squad Standing, joining Deathmatch. PlayStation Plus subscribers can access the beta, while Steam players can download the beta through the free demo option on the game’s homepage.

The open beta features a broad set of weapons for players to wreak havoc with, including the newly announced Sheep Launcher; Hammerhead; Sentry Turret; Plasma Blaster; and Rocket Shield, as well as supporting items like Grapple Guns and Jetpacks. Pre-orders for Worms Rumble are now available on Steam, providing players with a plethora of exclusive cosmetic items, including an exclusive outfit, beanie, skin pattern, baseball bat skin, player banner, and challenge title.

“We’re extremely excited to throw open the doors and give players a glimpse into Worms Rumble ahead of its release next month. Worms is a huge franchise that means a lot to us, and what better way to celebrate the series’ 25th anniversary than with a title that revitalises the formula with real-time combat while retaining plenty of that classic charm we’ve come to love over years. Players will even get their hands on some iconic returning weaponry during their time in the beta!”

“All of us at Team17 have had a lot of fun trying Worms Rumble out behind closed doors, and we’re ready to rumble with other fans in the beta. Whether you’re on PC or PlayStation there’s a lot to see in the beta, including dynamic maps that provide plenty of tactical options for players, not to mention cosmetics to customise your Worm and really make it your own! Get ready, because we’ll be meeting you on the battlefield.”