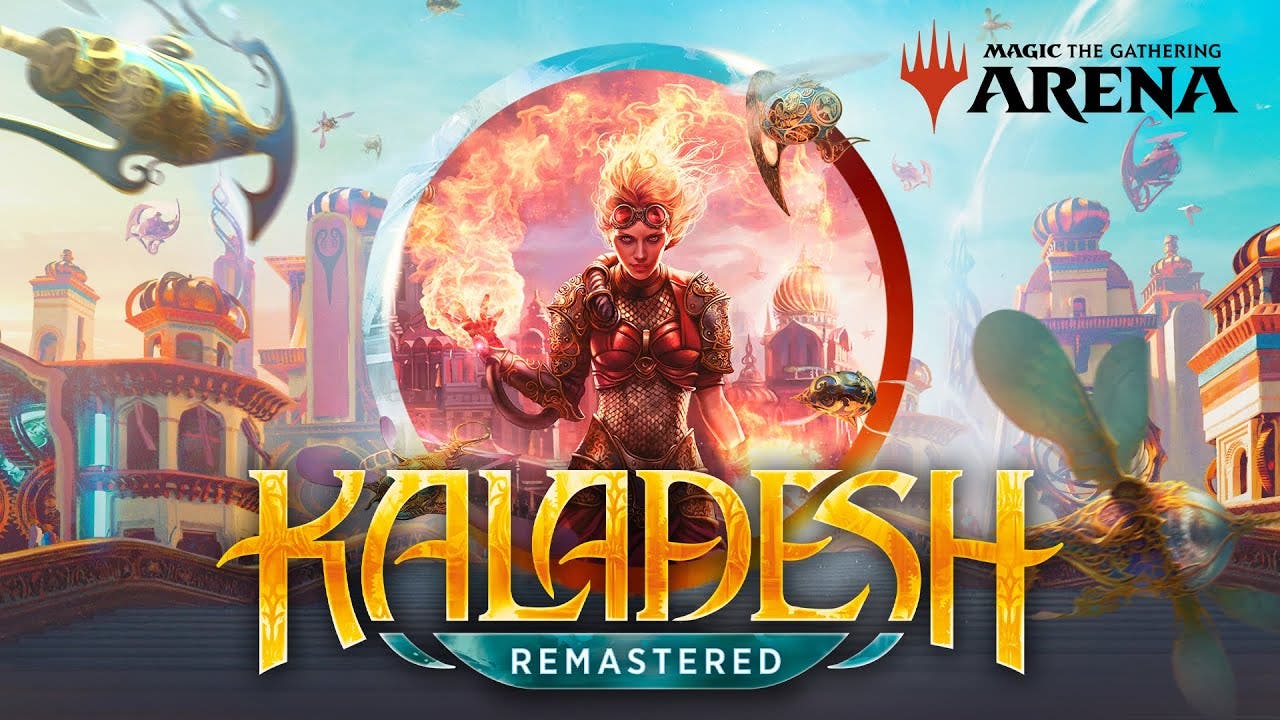 Wizards of the Coast has today released Kaladesh Remastered, a digital reinvention of the fan-favourite tabletop card set Kaldesh. Featuring 303 cards from the tabletop sets of Kaladesh and Aether Revolt, and releasing exclusively on Magic: The Gathering Arena, Kaladesh Remastered provides a unique and replayable Draft experience, as well as furthers support for the Historic Constructed format.

As part of MTG Arena’s ongoing development, Wizards of the Coast continues to offer new experiences and ways to play for Magic fans across the globe, with Magic: The Gathering Arena releasing on Mac earlier this year.

With Kaladesh Remastered, MTG Arena players will be introduced to several mechanics, appearing in Arena for the first time since the game was in closed beta, Improvise and Fabricate. Improvise allows players to pay for spells by tapping their artifacts, allowing inventive players to make the most of their decks. Fabricate, on the other hand, allows players to power up creatures or create 1/1 Servo artifact tokens, creating a handy synergy between the two mechanics.  Players will also discover a brand new resource, Energy, which can gather Energy and spend it to create powerful effects such as Aetherworks Marvel, for free.

You can see the full gallery of revealed cards from Kaladesh Remastered here.