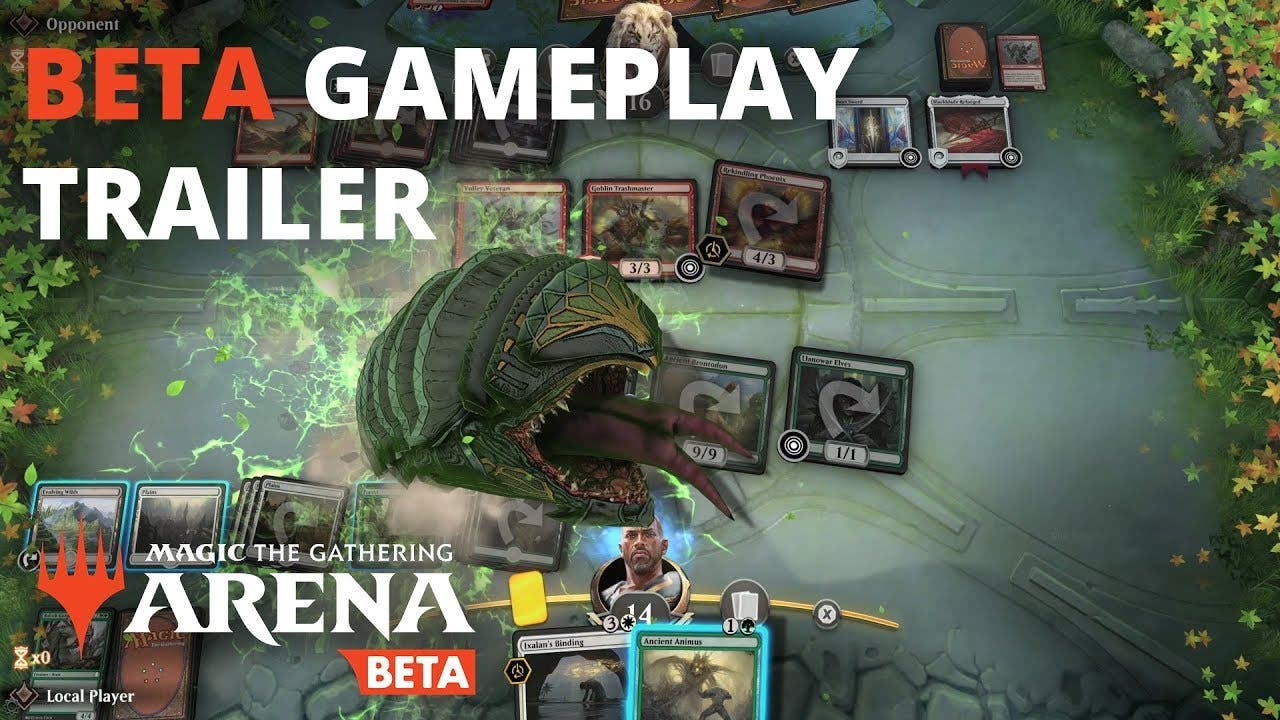 Magic: The Gathering Arena is now in Open Beta for all to play

RENTON, WA – SEPT. 27, 2018 – Wizards of the Coast has announced its highly anticipated digital game Magic: The Gathering Arena is now free to download in Open Beta. Today all players in North America, Europe, Australia, and South America can download the legendary collectible card game and play the all-new Magic experience on Windows PC.

“Magic: The Gathering Arena is the future of digital Magic,” said Jeffrey Steefel, Vice President of Digital Development at Wizards of the Coast. “Our passionate Magic players have provided valuable feedback throughout Closed Beta allowing us to evolve and refine the game. We are humbled by the amount of support we have received so far and look forward to sharing the Arena experience with even more gamers online.”

Developed in-house by Wizards of the Coast’s Digital Games Studio, Magic: The Gathering Arena brings the same rich strategy and gameplay of the beloved tabletop game to PC in quick, intense, head to head battles. In Magic: The Gathering Arena players can jump right into Quick and Competitive Play using one of the five carefully crafted pre-built decks earned in the tutorial and can customize their own decks from an expansive library of current Magic cards. The game is free to download and lets players battle for rewards including in-game currency, cards, and booster packs. Players can also earn an additional five pre-built decks by completing daily quests.

At the start of Open Beta players can look forward to the following: