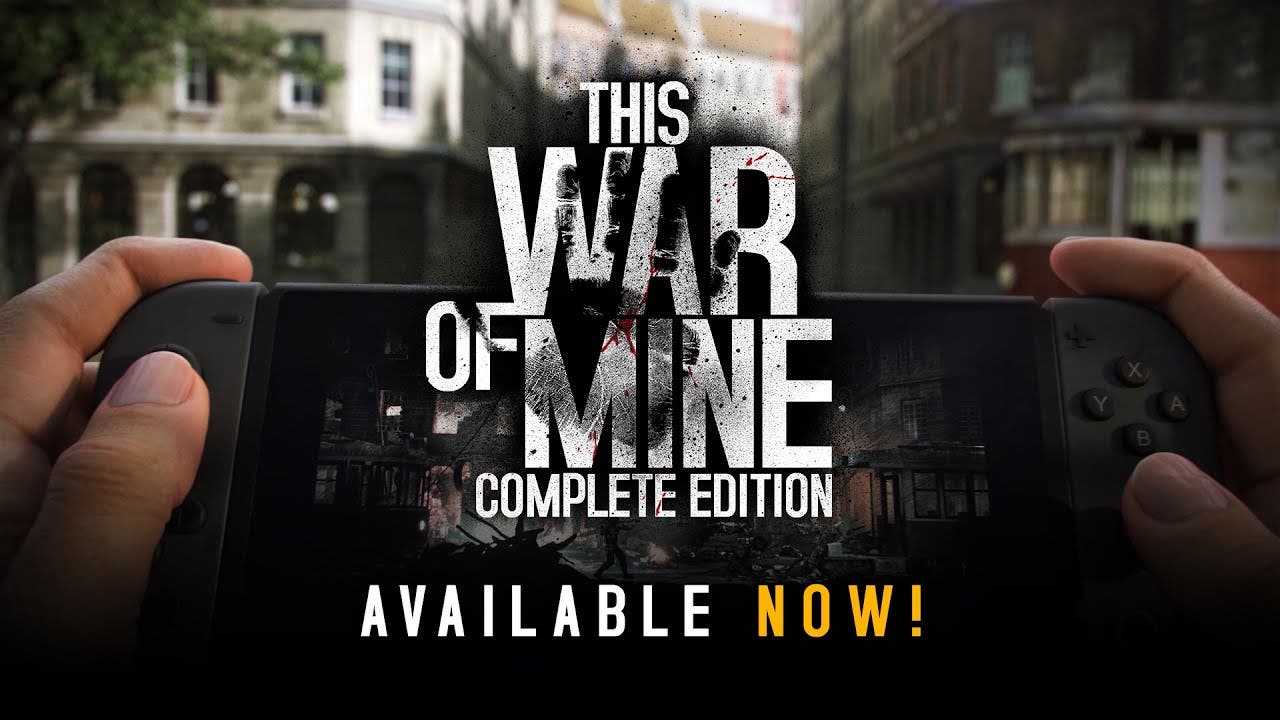 This War of Mine: Complete Edition gets the final two Stories episodes on Switch, and a FREE Weekend on Steam

Warsaw, Poland, November 13th, 2020 — This November marks the 6th anniversary for a title that helped 11 bit studios make its mark on the gaming market. This War of Mine delivered a grim new perspective for war-themed games, and after all this time, remains unique and delivers a strong message, previously unheard of in the industry.

Today, This War of Mine: Complete Edition on Nintendo Switch wraps up with the release of two remaining Stories episodes. Those scenarios – The Last Broadcast and Fading Embers – are more story-oriented than the base game. Both touch on complicated dilemmas, as players step into the shoes of a lone radio-operator exploring the role of truth in a time of despair, and a young girl that must decide between the survival of a man or his cultural heritage.

Also, right now, This War of Mine is available on Steam for a free weekend! This extraordinary experience about civilian people trying to survive in a war-torn reality will remain free until Monday, November 16th.

This War of Mine: Complete Edition – containing the base game with expansions and three Stories episodes – is available now on Steam and the Nintendo eShop with a solid discount that lasts until Nov. 16th on PC and Nov. 30th on Nintendo Switch.