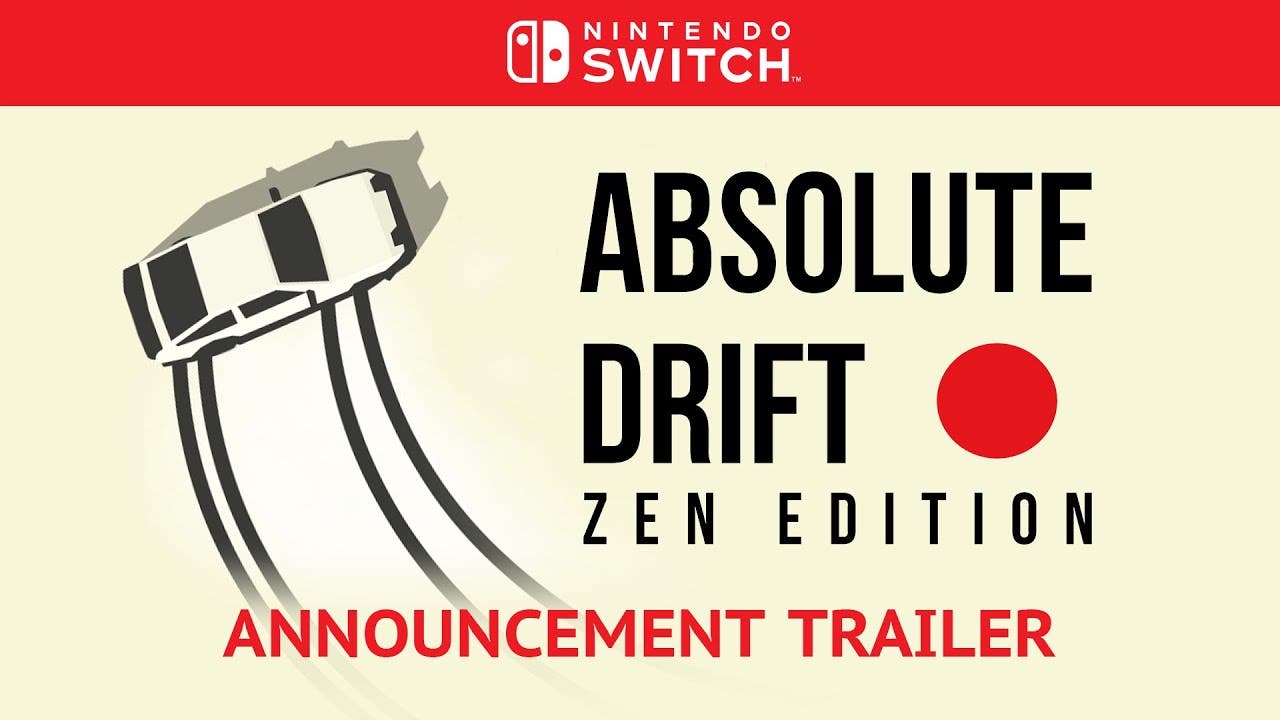 across the finish line for Nintendo Switch later this year!

The arcade drifting mechanics have been fully optimized for Nintendo Switch, ensuring that sliding sideways on a handheld console for the first time feels perfect!

Racing title fans can already pre-order the top-down minimalist Drifter with a 20% discount ahead of the December 3 release. The original pre-discount price is set to €10.99.

What is Absolute Drift all about
In this minimalistic world of tight corners and brutalist architecture, players are tasked with perfecting their drifting skills. It’s all about the ‘Art of Sliding Sideways’. Drivers can whip their vehicle round obstacles in Free-Roam and compete in drift events including Driftkhana (time-limited missions), The Midnight Events, Drift Tracks and Mountain Drifting.

The features of Absolute Drift: