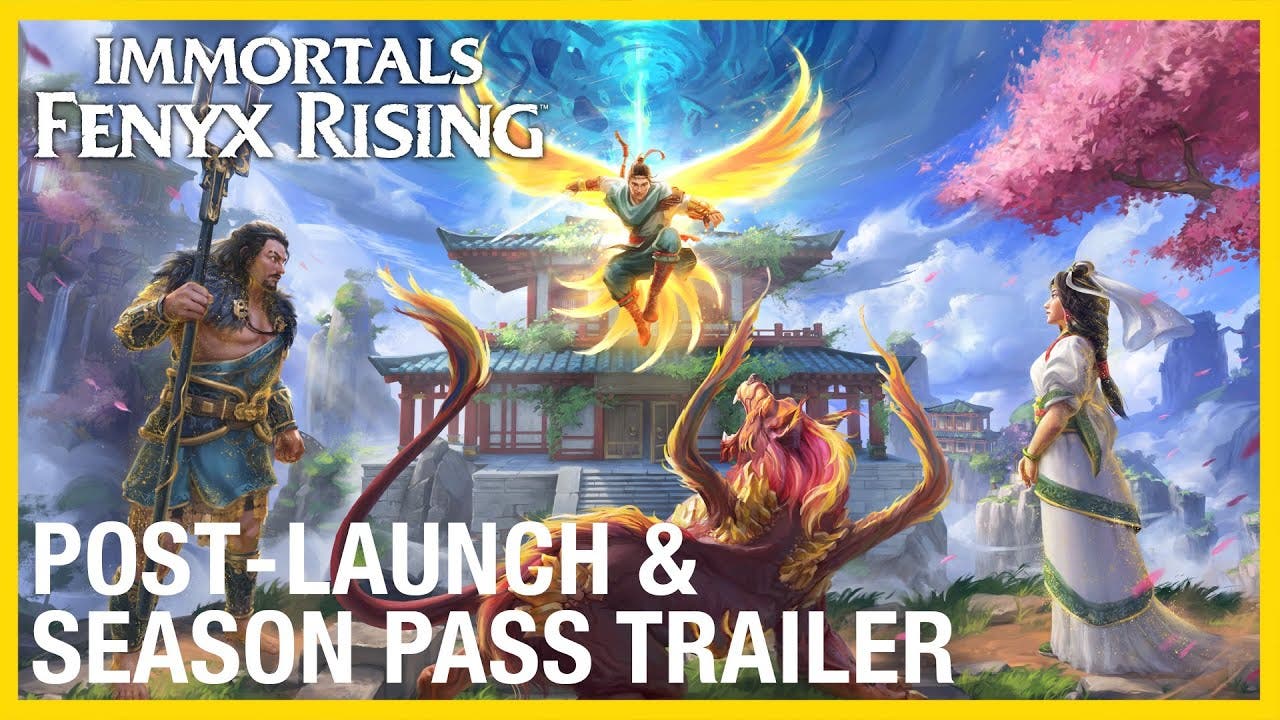 The season pass is included in the Immortals Fenyx Rising Gold Edition and is also available for purchase separately for $39.99.