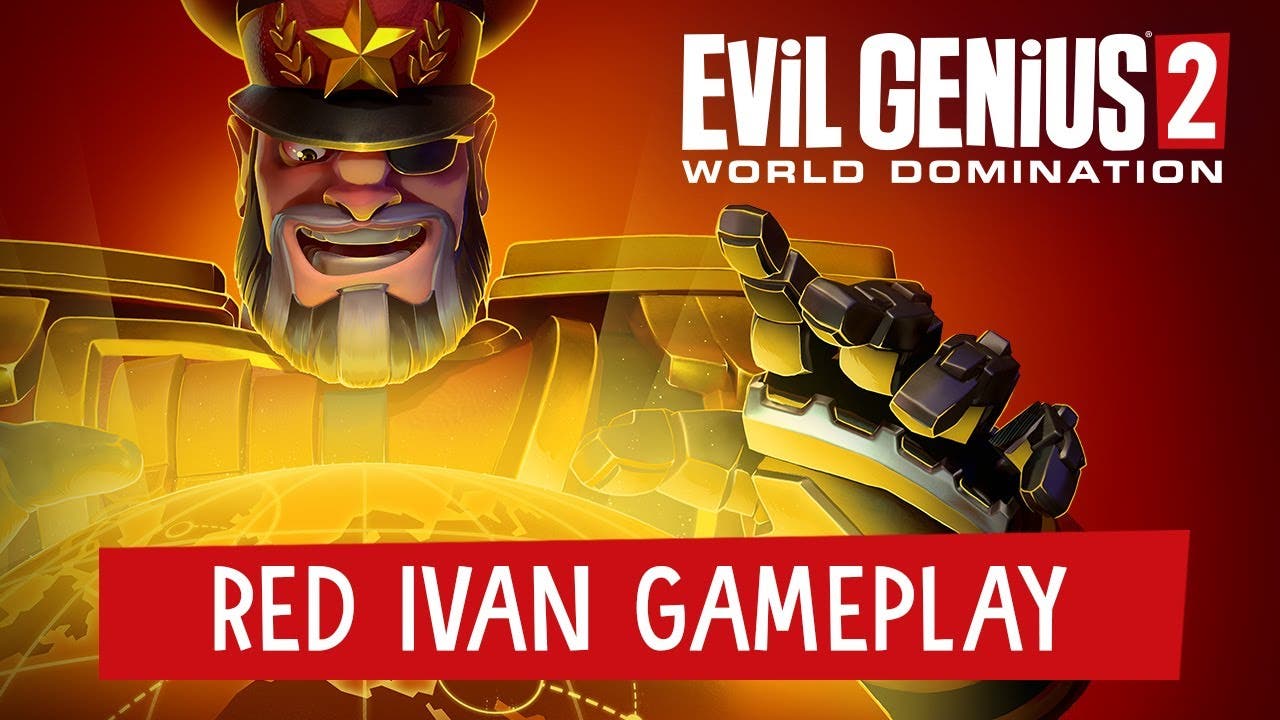 Rebellion, one of Europe’s leading independent studios, is delighted to reveal a brand new gameplay trailer for Evil Genius 2: World Domination, featuring none other than the legendary Brian Blessed.

Evil Genius 2 is the premiere supervillain experience, combining lair-building strategy with world-dominating tyranny. Red Ivan is one of the FOUR playable geniuses in the game, and each genius has their own unique campaign and storyline – yes, there are FOUR unique campaigns in Evil Genius 2. That’s a lot of evil for your buck.

Blessed is known for his incredible performances across film, TV and stage, including in Flash Gordon, Henry V, Tarzan and Star Wars: Episode 1 – The Phantom Menace – so who better to play a mastermind with a predilection for loudly blowing things up?

Evil Genius 2: World Domination is coming to Steam in the first half of 2021. For more info please visit EvilGeniusGame.com