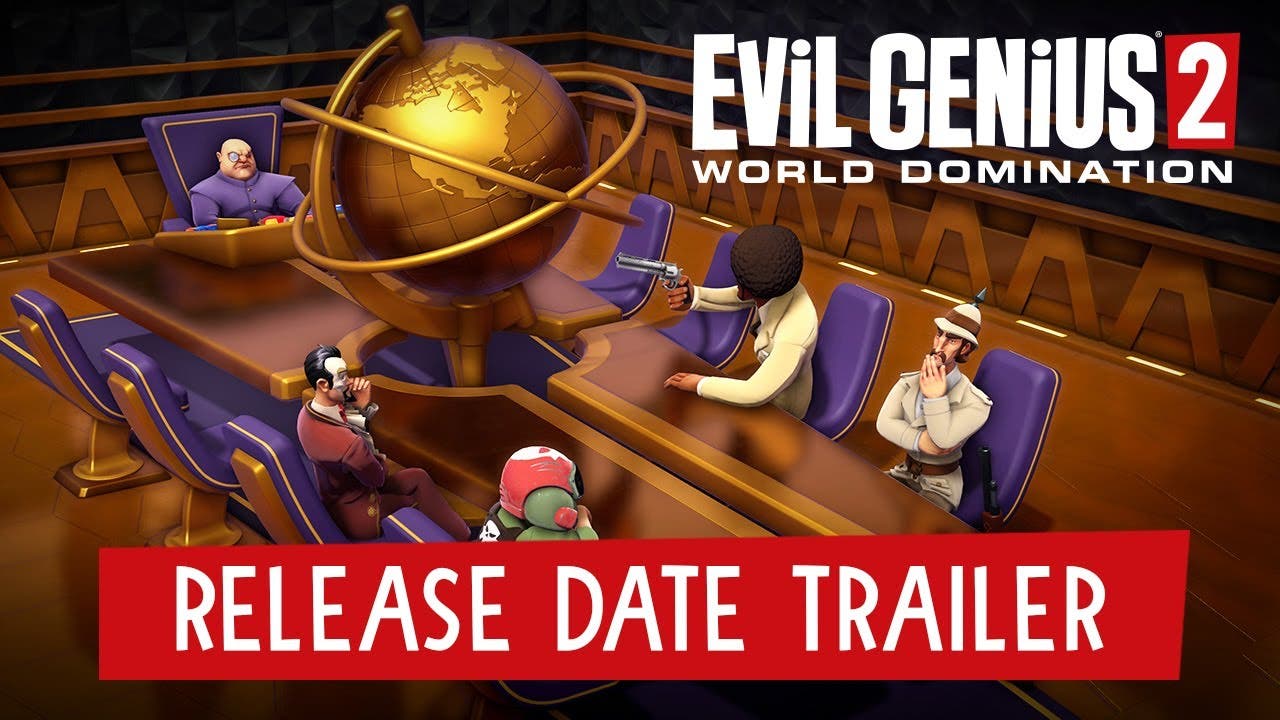 Developed and published by Rebellion (Sniper Elite 4, Zombie Army 4), Evil Genius 2 lets you live out your dreams of being the bad guy. Build your secret island lair, recruit and train a workforce of loyal minions and powerful henchmen, defend your base from the Forces of Justice and dominate the world stage.

Here’s what all you supervillains can look forward to in Evil Genius 2 at launch: