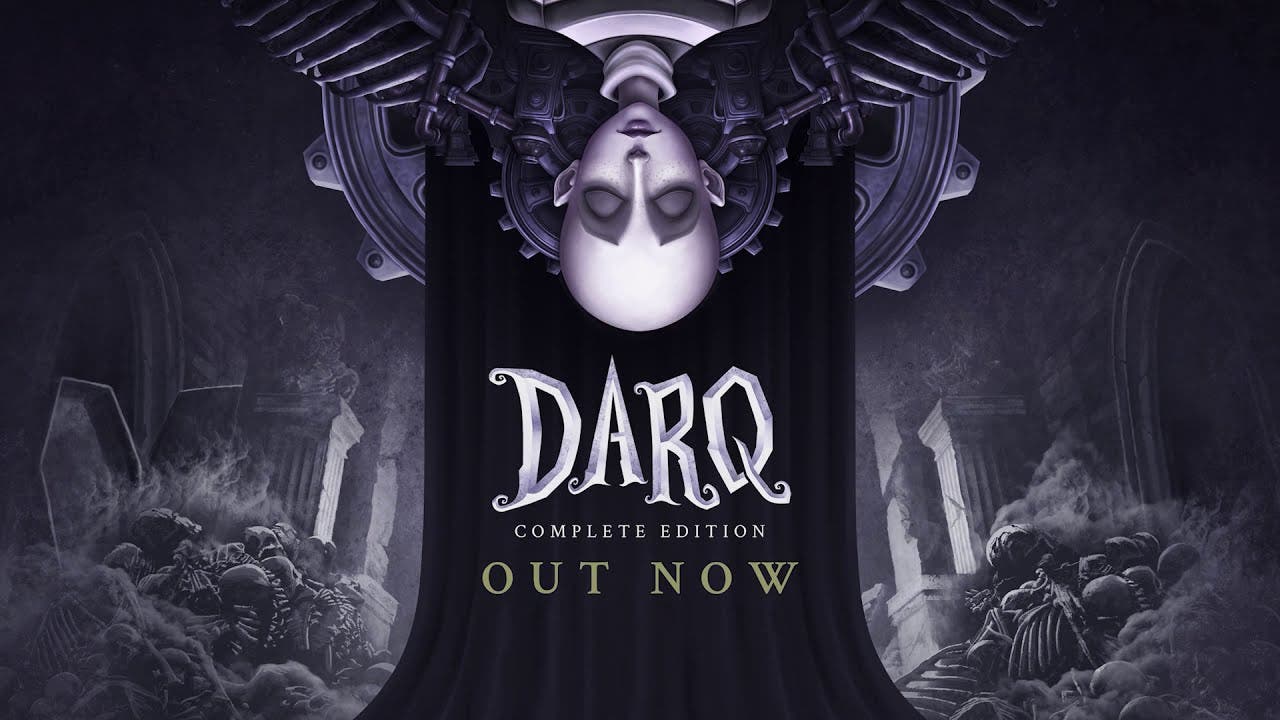 Grim puzzler DARQ: Complete Edition out for PC, Xbox One, and PlayStation 4 today

DARQ is a spooky puzzle game that tells the story of Lloyd, a boy who finds himself trapped in a creepy lucid nightmare. While exploring the abstract and dream-like world, Lloyd learns how to survive the nightmare by bending the laws of physics and manipulating the environment in the most unexpected ways.

DARQ: Complete Edition includes the DARQ base game as well as two DLC’s: The Tower, and the never-before-seen The Crypt. The new DLC will be twice as long as the first one and will feature the most mind-bending puzzles and challenges in the game. It will introduce new exciting mechanics, and 5 new achievements. There are some jaw-dropping twists, too – game theorists, get ready!

Earlier this week, the developer also announced the launch of Unfold Games Awards – an indie game competition with over $170,000 in funding and prizes. Unfold Games is known for doing right by their community, so it comes as no surprise that the entries are free. To find out more, go here: https://UnoldGamesAwards.com.