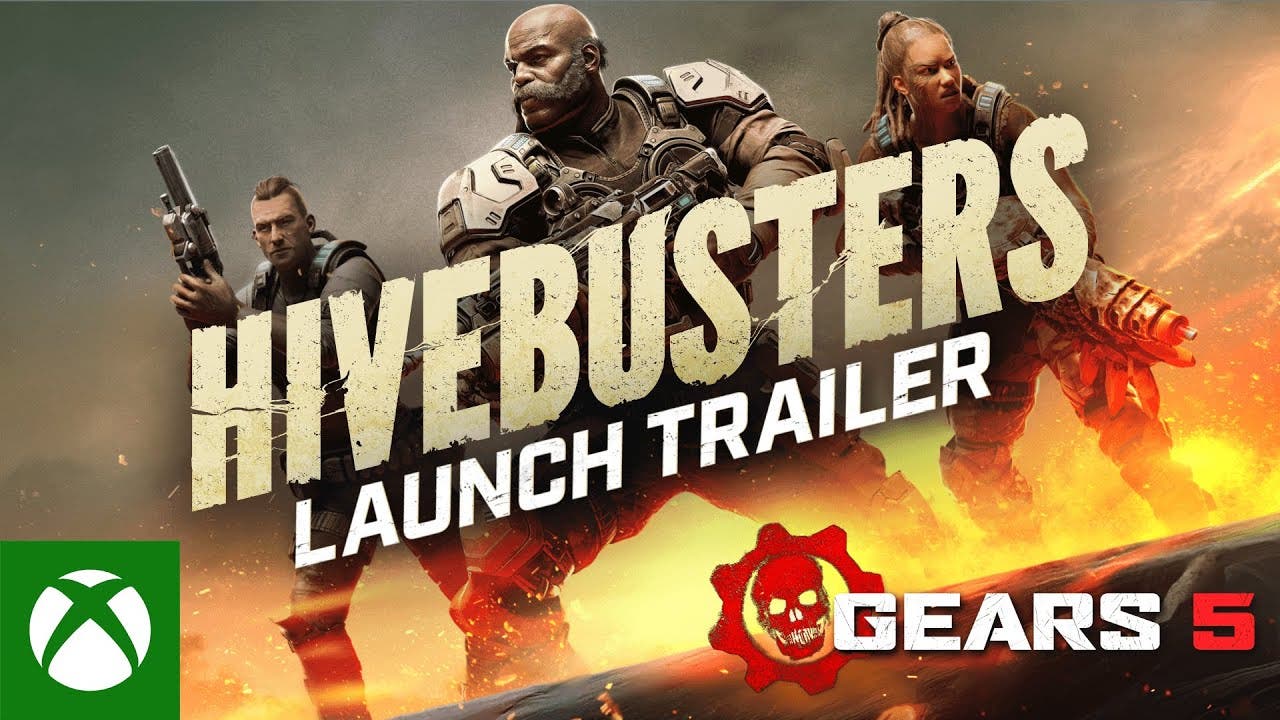 Today on Xbox Wire, The Coalition announced that the “Hivebusters” campaign expansion for “Gears 5” will be arriving alongside “Gears 5: Game of the Year Edition” on Tuesday, December 15.

In the new expansion, play as Lahni, Keegan and Mac – the heroes introduced in “Gears 5’s” Escape mode – in their first mission as part of the secretive Hivebuster program. Thrown together and dubbed “Scorpio Squad,” their suicide mission to destroy a Swarm hive may hold the key to saving Sera and their own redemption.

Other players can pre-purchase the expansion for $19.99 starting today via the Microsoft digital store or the Steam store.

Also available next week is the “Gears 5: Game of the Year Edition,” which includes the “Hivebusters” campaign expansion, “Halo: Reach” Character Pack, plus 30 days of boost, and is available as a digital exclusive from the Microsoft digital store ($59.99) or included on day one with Xbox Game Pass Ultimate.

Additionally, the “Gears 5: Hivebusters” campaign expansion will be available to play via cloud gaming (beta) with Xbox Game Pass Ultimate upon launch on December 15. The expansion joins “Gears 5” and over 100 other titles now available to play from Android mobile devices.

For the latest on “Gears 5,” including the multiplayer relaunch as part of Operation 5 and our latest team up with WWE Superstars The New Day, stay tuned to Xbox Wire and Gears5.com.