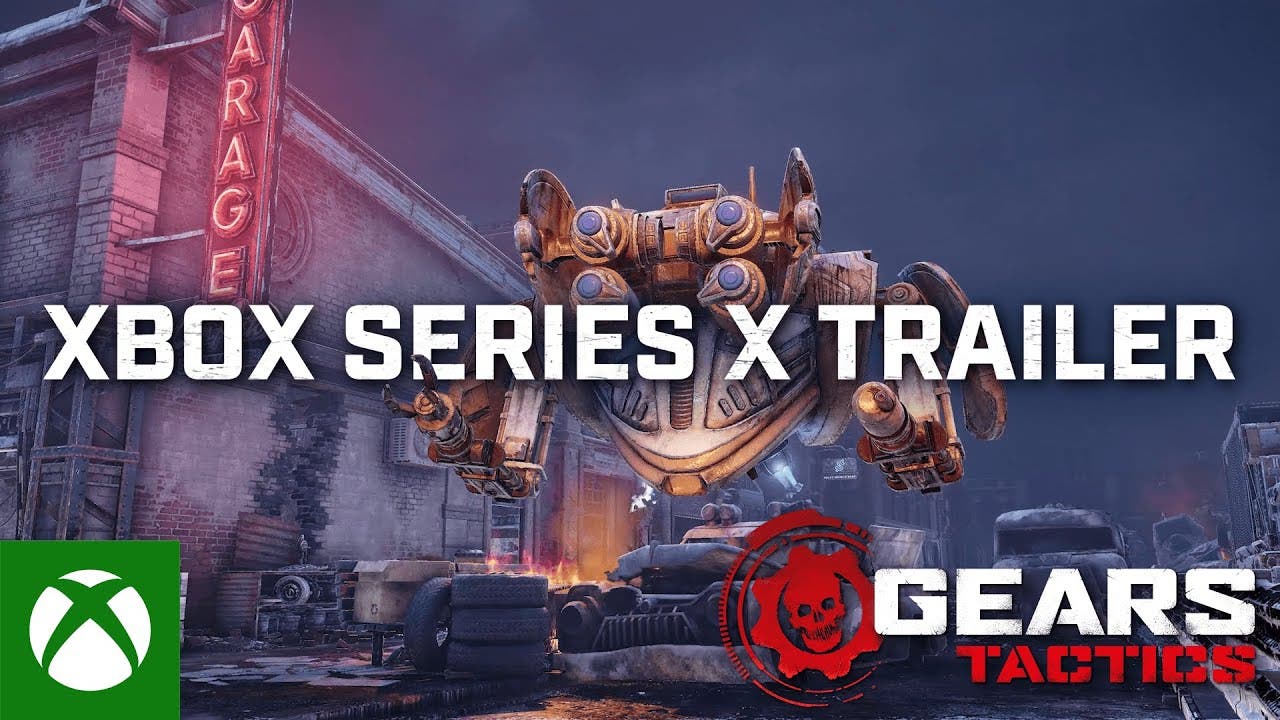 Gears Tactics, the fast-paced, turn-based strategy game set in the Gears of War universe, will arrive on Xbox consoles alongside the Xbox Series X and Xbox Series S console launch on November 10, with an Optimized experience to feature Smart Delivery and gameplay in 4K Ultra HD at 60 frames per second on Xbox Series X. Pre-order for consoles or pre-install with Xbox Game Pass now.

Gears Tactics, which made its critically-acclaimed PC debut earlier this year, features an immersive and character-driven story, following the journey of the defiant soldier Gabe Diaz to rescue and build a squad to fight the emerging Locust threat. Players customize their squad and equipment to face challenging enemies and massive bosses in aggressive and visceral encounters with the Locust Horde enemy.

Alongside the November 10 availability on Xbox consoles and with Xbox Game Pass, Gears Tactics is getting a major update that adds new features to all platforms:

Gears Tactics is currently available with Xbox Game Pass for PC, Steam and Windows 10 PC. PC players will receive these new features as a free content update on November 10. For Gears Tactics and Gears of War fans, we’ve partnered with Controller Gear to develop the new Gears of War – Locust Horde Limited Edition Controller and Pro Charging Stand. This officially licensed controller and stand set is compatible with Xbox Series X|S, Xbox One X, Xbox One S, Xbox One, and Windows 10 PCs and tablets via Bluetooth. The controller features design cues based on the formidable Locust General RAAM and custom button mapping for personalized configuration as you game. The accompanying stand is equipped with a magnetic contact system to provide a secure and fast charge every time and is made with the same material as your wireless controller, for a perfect match and ultimate collector display.

For more information on Gears Tactics, the Gears of War franchise and all things Xbox, stay tuned to Xbox Wire or follow Gears of War on Twitter @GearsofWar.