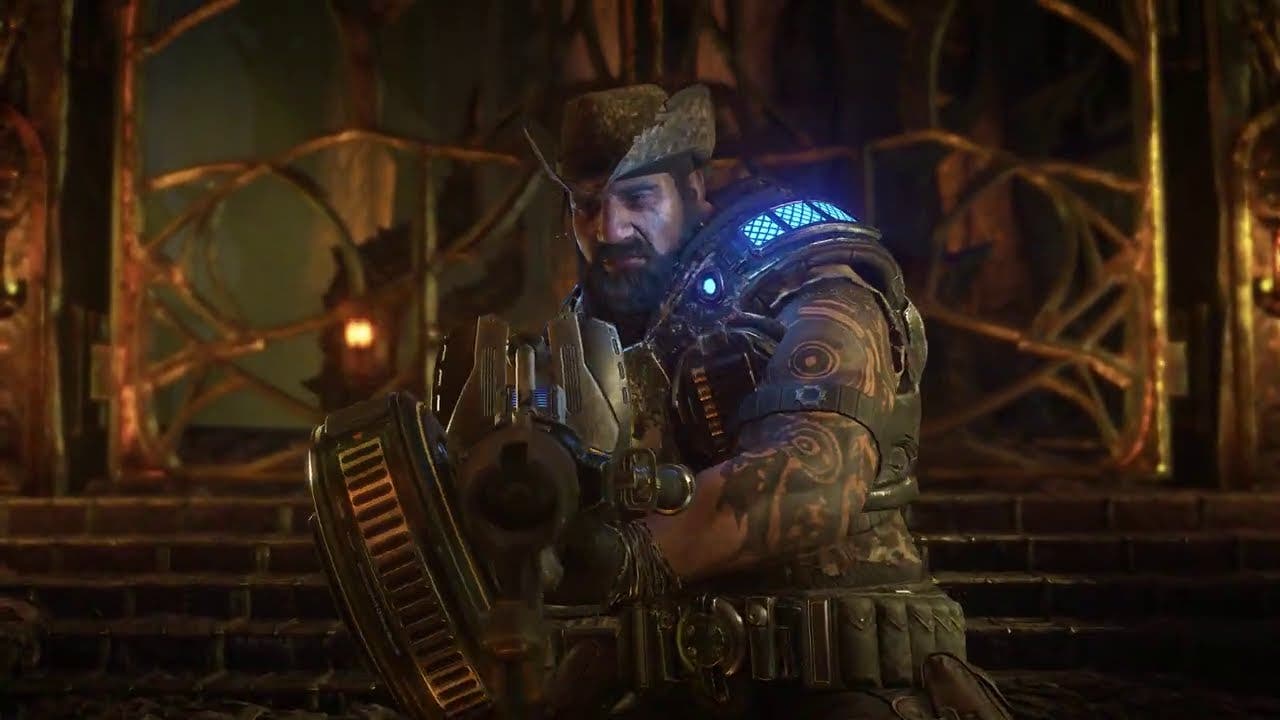 Operation 5: Hollow Storm is the largest multiplayer update to Gears 5 yet, available now

Today on Xbox Wire, The Coalition announced the release of Gears 5: Operation 5: Hollow Storm, the largest operation to date.

After last week’s Xbox Series X|S update, which relaunched the game with Next-Gen technical optimizations for new consoles and new campaign features, Hollow Storm adds seven characters, five maps, 13 new achievements and one returning weapon – the Scorcher. It also brings significant multiplayer and quality of life updates – including the separation of characters and classes – giving players more freedom to play how they want, all in a Versus multiplayer package that is fully optimized for Xbox Series X|S featuring a locked 120 frames per second on both consoles.

A themed update, Operation 5 takes fans back to the battles in Gears of War 2 and Gears of War 3 through fan-favorite character releases (Dizzy Wallin and Skorge), an Imulsion-themed map (Nexus) and a classic weapon addition (the Scorcher) in an update that now means that Gears 5 has twice the multiplayer content since launch and significant feature updates that give players more freedom to play as they want. For a complete list of changes, check out the Gears 5: Operation 5 patch notes.

Additionally, the previously announced Armored Gabe character skin is now available with Operation 5. Players who complete the Gears Tactics tutorial will automatically unlock him once they log back into Gears 5.

But the fun doesn’t stop there. Stay tuned to Xbox Wire for all things Gears of War, including next month’s “Hivebusters” campaign DLC and follow Gears of War on Twitter @GearsofWar.