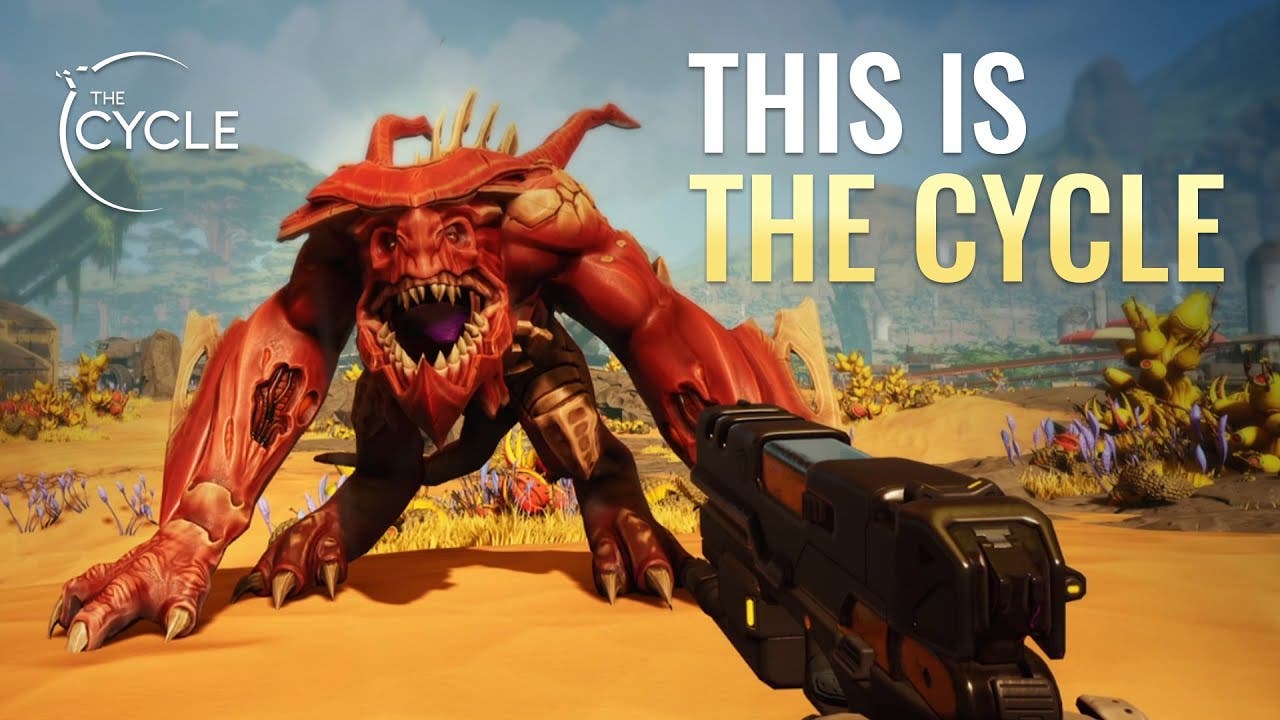 The Cycle starts an expanded Season 3 with Season 3.5 today, with “The Miracle over Neptune” event starting on December 21st

BERLIN – Dec. 9, 2020 – YAGER has officially launched Season 3.5 of its action-packed quest shooter The Cycle. This expansion of Season 3 adds 50 new levels to the Fortuna Pass plus tons of exclusive rewards, including a new vehicle, three new outfits, two melee weapons, and new emotes and skins. The Cycle also announced the return of “The Miracle over Neptune” holiday event, which will run from December 21 to January 11.

“The Miracle over Neptune” brings some holiday flare to The Cycle with special snow-covered maps and festively decorated space station. Two unique themed contracts await: collect presents scattered across the map and deliver them to the mag-train in one, and hunt down marked creatures and collect stuffed animals for victory points in another. Prospectors can unlock three levels over the course of the event, complete with five rewards such as banners, sprays and a weapon charm.

There’s never been a better time to jump in: the new “Most Popular Pack” is now available for 40% off through December 17 and gets you some of the in-game shop’s most infamous items in one bundle, including the Masked Stranger outfit, the Radiant PDW weapon skin, and the Ceremonial Sonicblade melee weapon skin!

The Cycle is an action-packed multiplayer shooter that combines PvE and PvP. Your goal: complete more missions than the enemy within 20 minutes and escape off the hostile planet of Fortuna III alive. Resources gained can be used for weapon upgrades and other enhancements to give you an edge in future matches. The Cycle offers a competitive multiplayer survival experience in which you can play alone, squad up with friends, or join in uneasy alliances with strangers. Learn more with our “This Is The Cycle” preview trailer: https://youtu.be/qBBq3QHjp5I.

The Cycle is currently playable for free on the Epic Games Store and will be available on Steam in 2021.