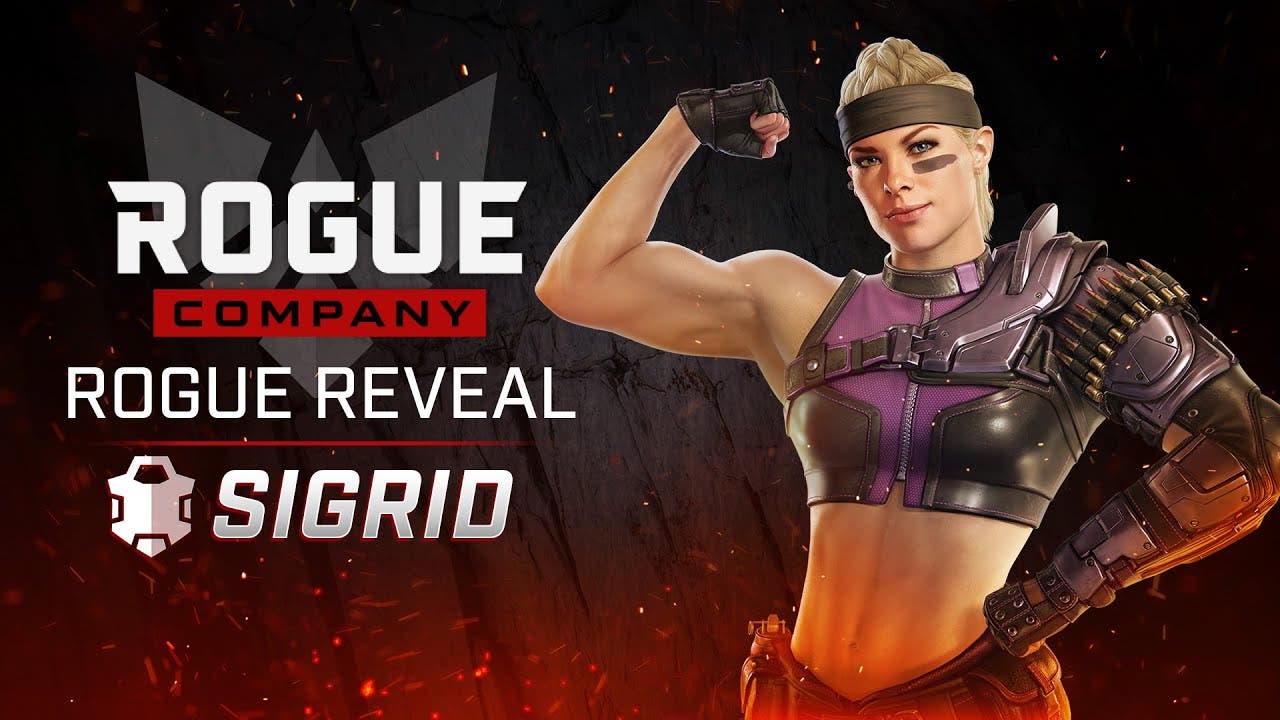 New Map: Glacier – A cutting edge, fully automated cable laying ship ‘the Domain’ has been hijacked by Jackal in the Arctic and it’s up to Rogue Company to take it back. Glacier features frantic close quarters combat, quick rotations and generous flanking opportunities.

New Rogue: Sigrid – As a former member of the Jegertroppen, Norway’s all female special operations force, Sigrid is highly trained and highly motivated. While others might balk at being shot at, Sigrid has always been fearless when it comes to her own mortality, however some think her frontline ‘brute force’ attitude is reckless. Sigrid’s signature Active Ability is her Ballistic Shield, which she can deploy to block all incoming damage from the front.

New In-Game Event: The Frigid Haul – Players can unlock 12 rewards for free, including holiday-themed skins, sprays, and a title.

New Spectator Mode – In order to better facilitate competitive play and the community based tournaments, First Watch Games is introducing an early iteration of Spectator mode. In Custom games, players will have the opportunity to move between various team members and view their gameplay.

New Practice Mode: Strikeout – Players can  jump in with bots to train, test new strategies, or warm up on any of the eight currently available Strikeout maps.

Rogue Company and the Arctic Shield update are available free-to-play now on Nintendo Switch, PC, PS4, Xbox One and Xbox Series X/S. Please visit roguecompany.com to create an account and download the game.