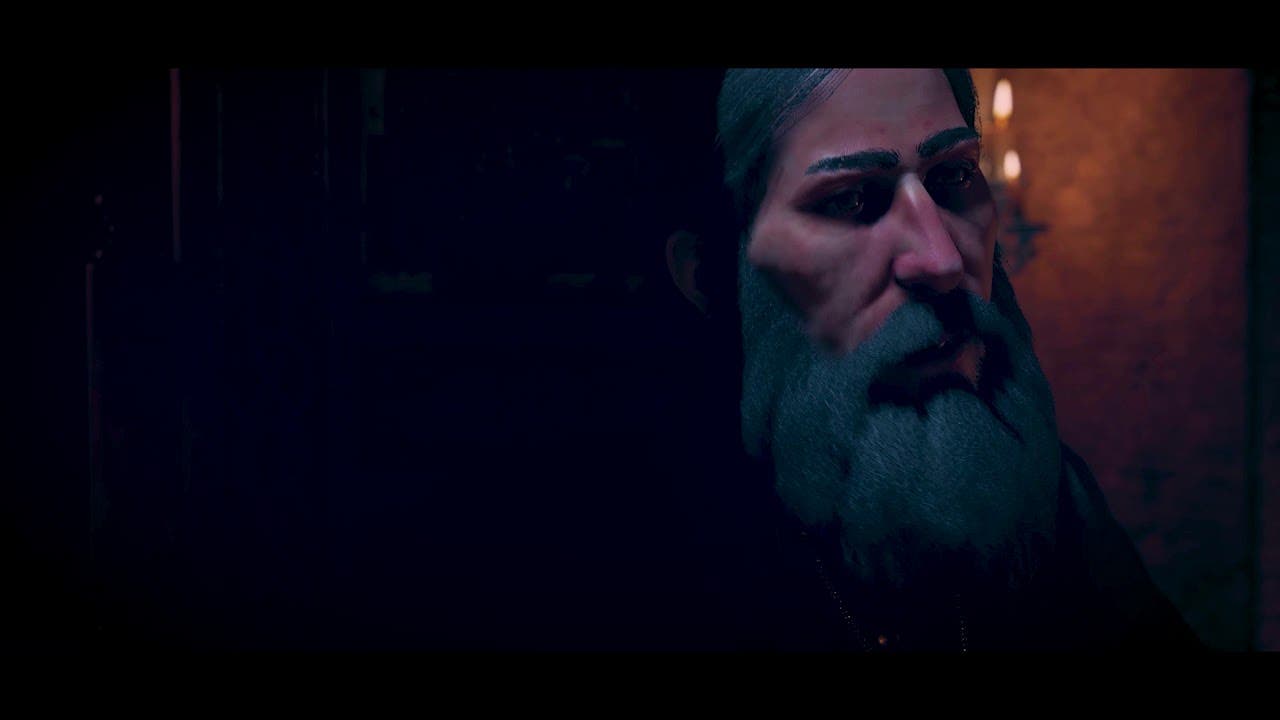 About the Rusviet Revolution DLC:

Over 100 years ago the real Russian revolution came to a halt when the red forces won the final battle at the Krim. However, in the alternate history of Iron Harvest, the world did not see this kind of revolution – until now. Today marks the day the Rusviet people will rise up against the Tsar. Players will follow an additional storyline over the course of four new single player campaign maps that shed some light on the mysterious Rasputin and his machinations.

In additional Iron Harvest news, KING Art Games and ESL are looking forward to the second grand Iron Harvest Season Finale on December 19th. The Iron Harvest Fall Tournament attracted 75 players from over 15 nations fighting for the second Diesel Crown, a place in Iron Harvest history and a prize pool of 5000€. The finalists are ready, their engines oiled… it’s time to start the mechs for one final showdown. More details, rules and info can be found here – https://play.eslgaming.com/ironharvest/global/ironharvest/challenger/fall-tournament-finals-global/

A note from KING Art Games:

The exciting year of 2020 is coming to an end. Even though the year offered more negative news than positive, the team at KING Art Games is happy to have successfully launched their baby Iron Harvest to a loving and motivated community. With weekly improvements, fixes, new maps and a coop campaign, Iron Harvest continues to expand. Over 22 million mechs were built, but only 15.5 million survived long enough to become veterans. But with over 24 million captured resource points, new ones are surely being assembled. Stay tuned for more news over the holiday period, including special opportunities to win unique winter themed cosmetics.

The Team at KING Art Games wants to thank for the amazing support and wishes everyone happy holidays (And a better 2021).