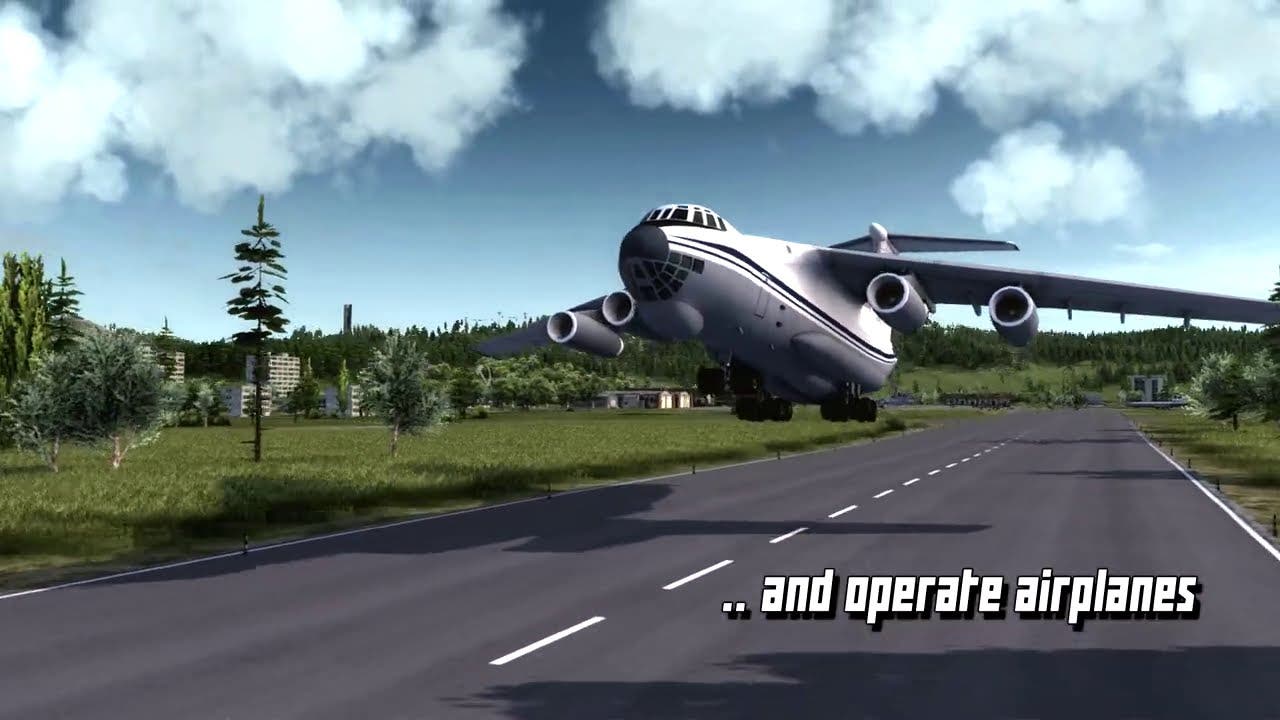 This update of Workers & Resources: Soviet Republic introduces airplanes, including the airport design and implementation.

Operate the airplanes and build the aluminium industry chain so you can construct more flying vehicles. Go through all the process, from the extraction of bauxite to the treatment of aluminium oxide, before obtaining the finished aluminium.

The update also features a great improvement in the models of the citizens and all the SFX have been implemented and revised by the slovak sound studio Grand Beats. Last, the first version of the building editor has been completed.

Workers & Resources: Soviet Republic was released in Early Access back in March 2019 becoming one of the recent best selling hits on Steam. The game will remain like that for quite more until the final version is released.