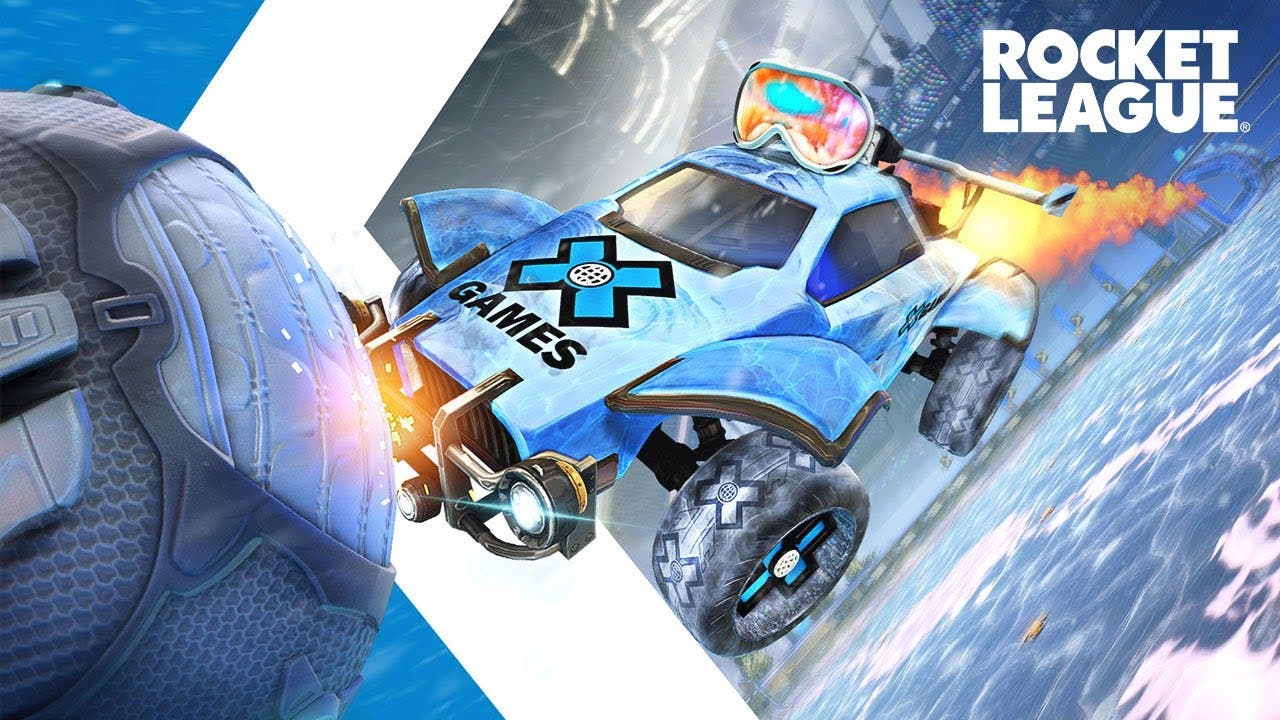 Psyonix teams up with ESPN for the X Games in Rocket League, with exclusive items to purchase

In addition, RLCS X will see the introduction of the RLCS X Games: North American Regional that will take place online on January 23-24 and January 30-31. This regional is both an official part of the RLCS X circuit and an official X Games Aspen event where the top North American teams will compete against each other, with the winning team earning RLCS X Games medals. The RLCS X Games will be available on the ESPN App and live on Twitch and YouTube starting at 10 a.m. PT (6 p.m. UTC) beginning on January 23.  Viewers will also have a chance to earn new X Games Fan Rewards (the Knuckle Huck Player Banner, and X-Boards and X-Skis Toppers) if they tune-in on Twitch for the duration of the RLCS X Games.