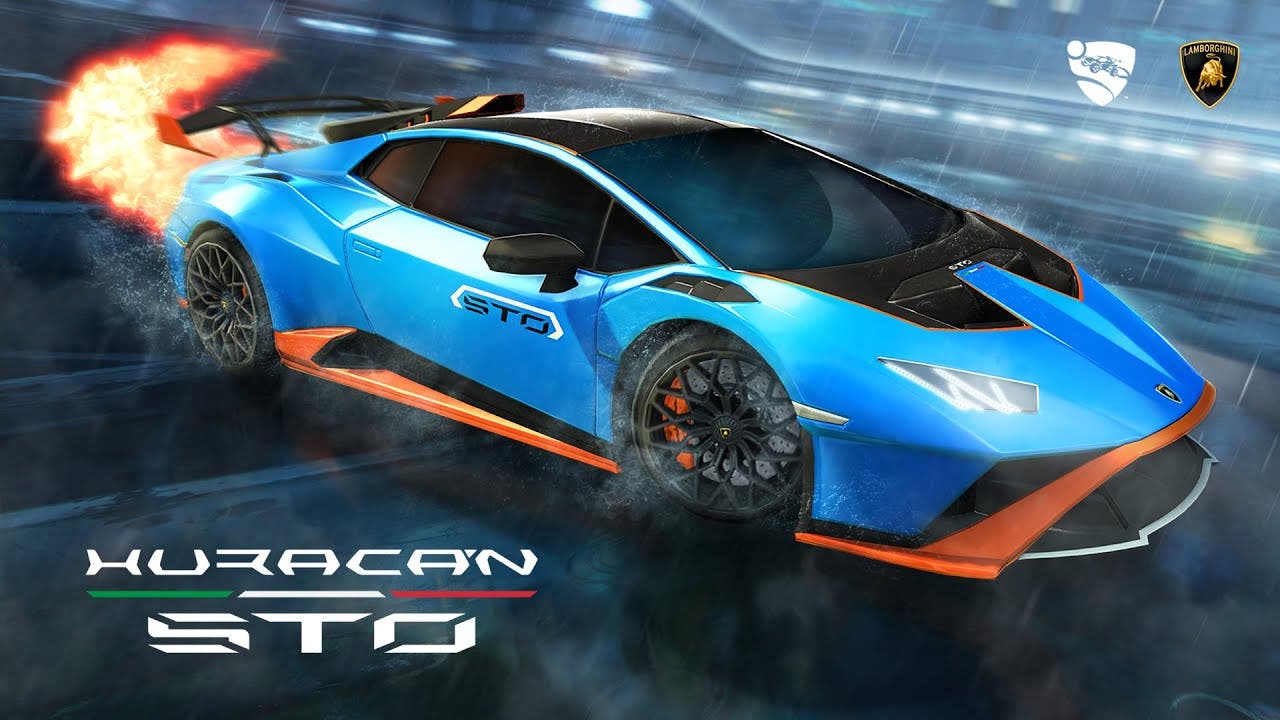 SAN DIEGO – April 20, 2021 – Psyonix, the San Diego video game developer, and Automobili Lamborghini announced that the Lamborghini Huracán STO will be available in Rocket League beginning tomorrow, April 21, on all platforms! Additionally, Lamborghini will be sponsoring the Rocket League Championship Series (RLCS) X Lamborghini Open and a new event called the Battle of the Bulls.

To learn more about the Lamborghini Huracán STO Bundle, the RLCS X Lamborghini Open, and Battle of the Bulls, please read the latest blog post HERE.