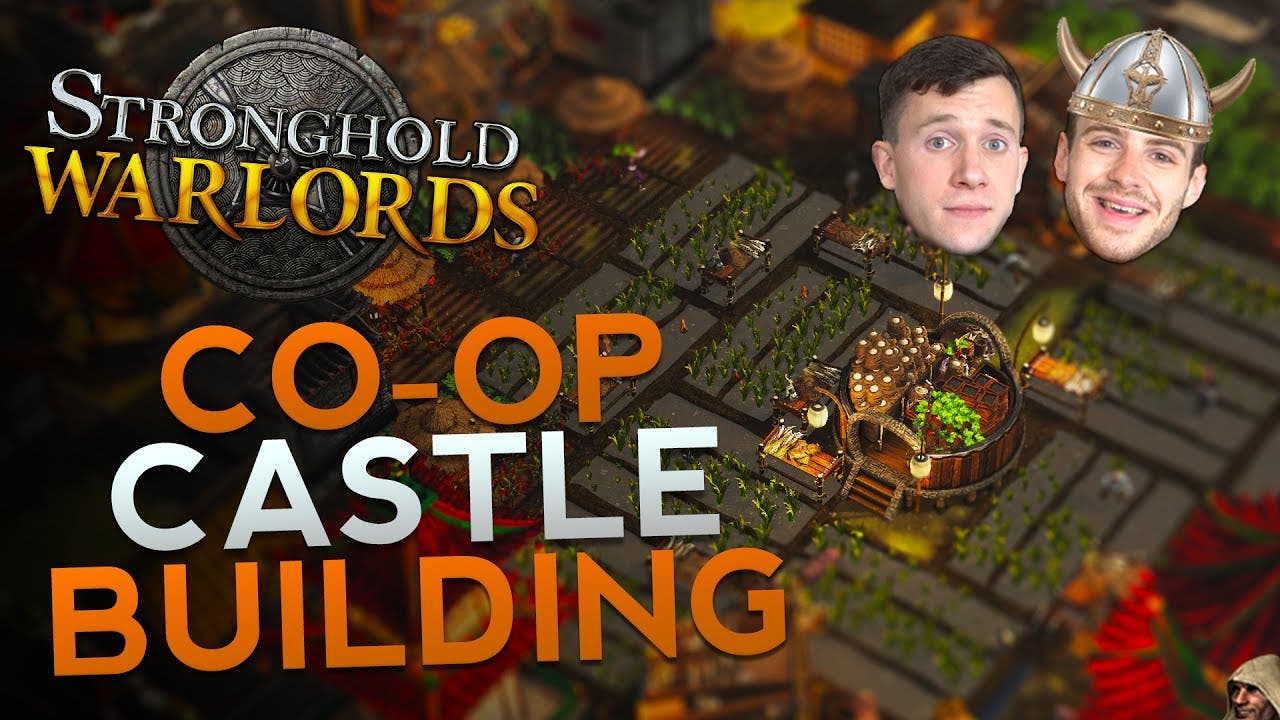 London, UK – January 29, 2021 — Firefly Studios has revealed a unique ‘shared base’ co-op mode for their upcoming RTS Stronghold: Warlords. Allowing players to share control of a single castle when playing together online, the game’s co-op mode is different from regular team-based multiplayer. In addition to being able to party up and build separate castles in team deathmatch, Stronghold: Warlords will also allow players to share control over a large shared army, peasant population, castle defences and network of warlords under their command.

“Stronghold is already a complex game for newcomers, with the mix of economic city building, castle simulation and real-time strategy” said Marketing Director Nick Tannahill. “Introducing co-op means that one player can handle base building, while the other leads their forces into battle or prepares their defences for an incoming siege.”

The new warlords system, which allows players to command a network of unique warlords across the battlefield with their own castles and armies, also benefits from this new game mode. Co-op means advanced players can share the ‘grand strategy’ gameplay between them, optimising their use of each warlord for economic or militaristic purposes.

Early on in a match one player could manage their castle estate, while the other forms alliances with warlords to bring in valuable resources and secure strategic positions across the map. Then in the endgame while one player lays siege to the enemy their co-op partner can divert resources and direct pincer attacks from nearby friendly warlords.

Now scheduled for release on March 9th 2021 on Steam, players can find out more about Stronghold: Warlords by visiting the game’s official website: www.StrongholdWarlords.com