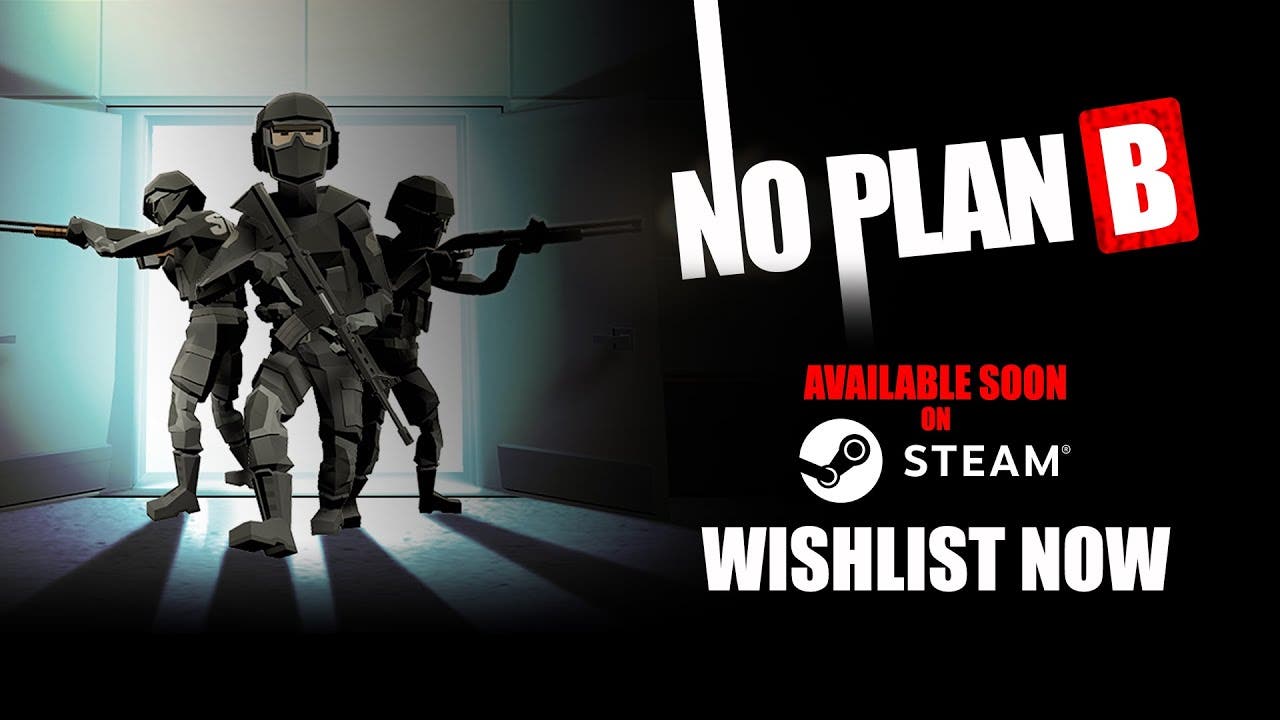 Tactical planning game, No Plan B announced for release on PC via Steam this year, demo this week

Monday 1st February – Paris, France – Indie and solo developer GFX47 (Gladiabots) has published today an official reveal trailer announcing that No Plan B, their upcoming tactical planning game, will be released later this year on PC via Steam.

Alongside this announcement, it has been revealed that a demo will be available on Wednesday 3rd February as part of the Steam Game Festival, letting players get a first glimpse of the timeline mechanics and squad-leading via 3 different skirmish missions.

In No Plan B, every choice made, however small, may decide the fate of the entire team.

Players will need to assemble their squad and gear them up carefully, work out the perfect plan via the innovative timeline system, before watching it play out in real-time.

A gripping tactical game with no room for failure, No Plan B will offer FTL-like campaigns, standalone challenge missions, and community-made skirmishes on fixed maps with randomly generated enemy placement and behaviour.