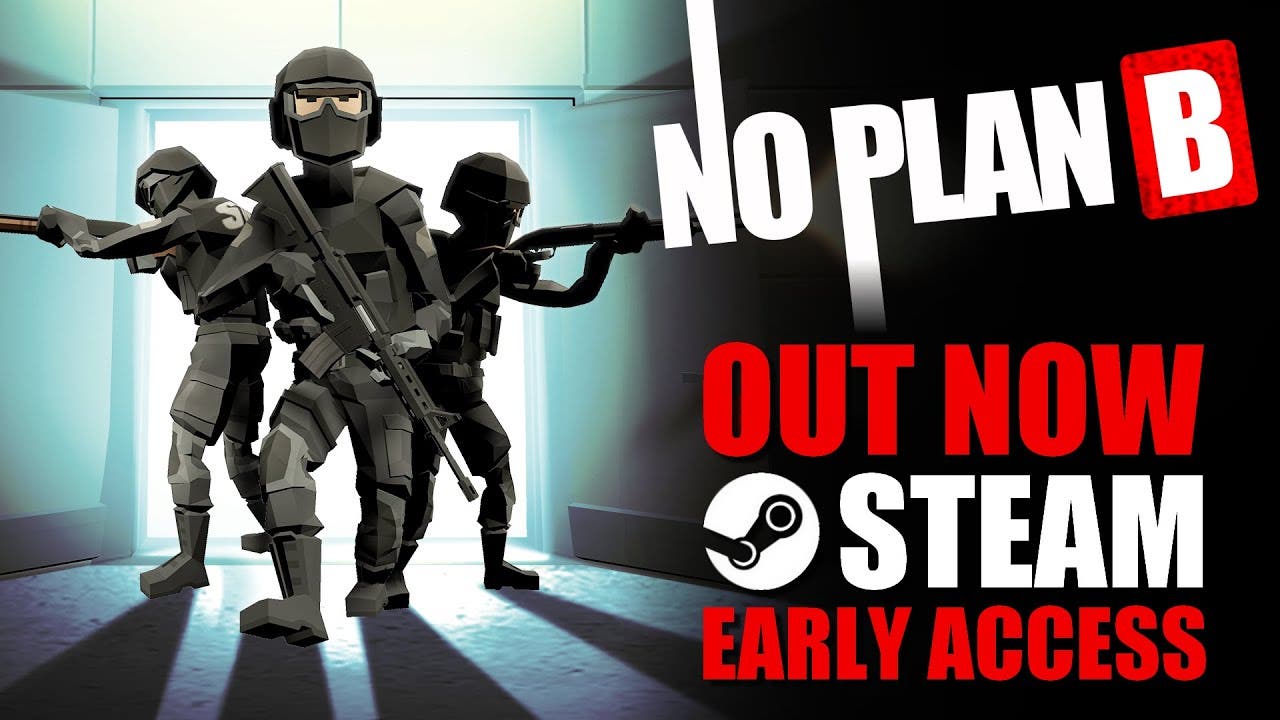 No Plan B breaches and clears onto Steam Early Access today

In No Plan B, every choice, however small, may decide the fate of the entire team. Players will need to assemble their squad and gear them up carefully, work out the perfect plan using the innovative timeline system, and watch it play out in real time.

A gripping tactical game with no room for failure, No Plan B offers roguelike campaigns, standalone challenge missions, and community-made maps with randomly generated enemies with 4 playable factions.

About GFX47:
Before going on a solo dev adventure, Sébastien Dubois worked on AA and AAA projects at Ubisoft Montreuil (Might & Magic Heroes : Kingdoms) and Amplitude Studios (Endless Space, Dungeon of the Endless).
Under his studio’s name GFX47, he has released the AI tactical arena game Gladiabots, and is now working full time on squad tactical shooter No Plan B. His love for programming tactical games is only matched by his great passion: Collecting memes neatly arranged in weirdly specific folders.