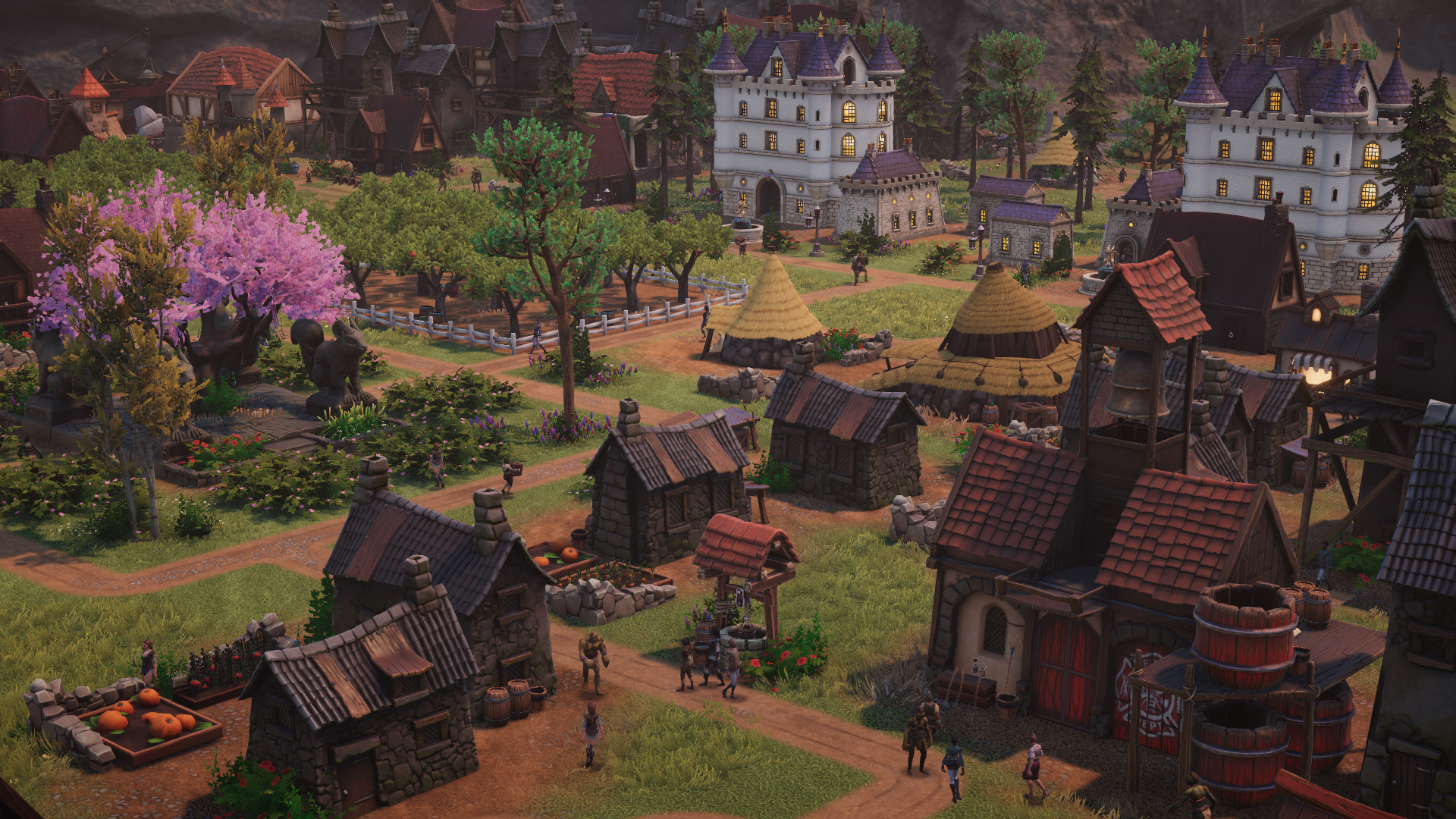 Initially releasing for Windows PC, Distant Kingdoms will offer a unique city building experience as players will use strategy, social management and magic as they look to build a thriving kingdom and unite the humans, dwarves, elves and orcs come together ultimately to save civilisation from apocalyptic ruin. 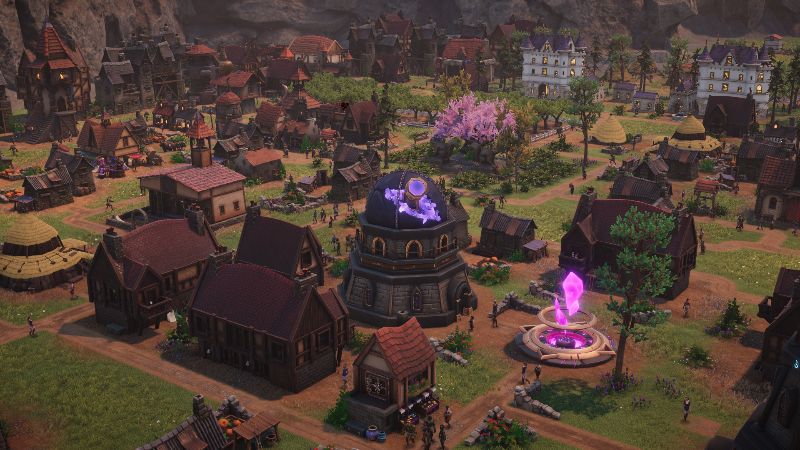 “We’re excited to be able to deliver a unique game that mixes vibrant fantasy elements with the city building tropes that players of this genre love,” said Oliver Smith, Founder of Orthrus Studios. “Although we had initially planned a full release, the excitement and input of the community since announcing has made us rethink a little. By going to Early Access, it means we can involve the community and mould our already unique game world into something players can play for many hours”.

Banished by the gods to the fabled lands of Ineron for the ongoing conflict between the warring races, players must forge a harmonious civilisation, building a sprawling network of towns and provide for their people’s needs through a deep web of production lines as they move through the social strata from Peasants to Nobles.

A demo of Distant Kingdoms will be available during the Steam Games Festival running from 3-9 February and we’re inviting people to join the discussion on our Discord channel. The demo build will enable players to experience early gameplay and the tutorial before its Q2 early access release.