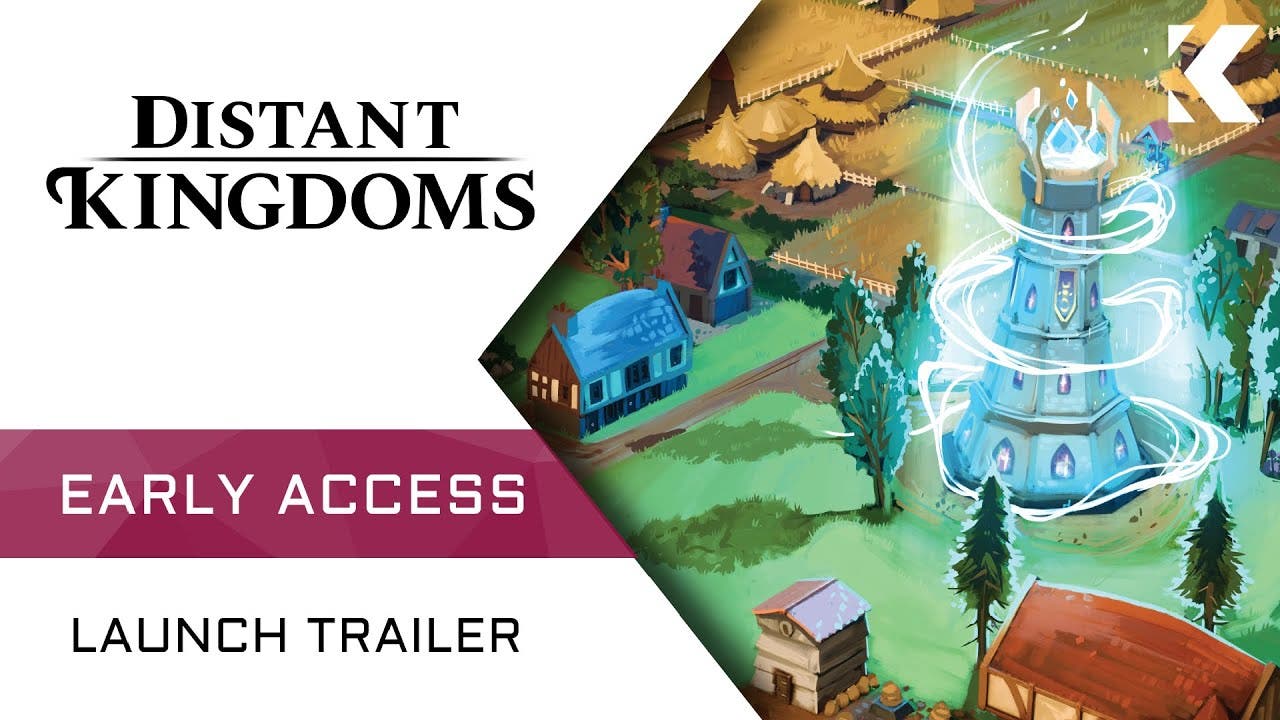 The fabled land of Talem has fallen and the gods have banished the battling races to far away lands. Now players must rebuild a harmonious civilisation in the ancient dominion of Ineron as fantasy city builder, Distant Kingdoms, launches on Early Access for Windows PC.

Published by Kasedo Games and developed by Orthrus Studios, Distant Kingdoms offers a unique city building experience as players will use strategy, social management and magic as they look to build a thriving kingdom and unite the humans, dwarves, elves and orcs and ultimately save civilisation from apocalyptic ruin.

Launching into Early Access, players can follow its progress on Twitter or by joining in the discussions on the official Distant Kingdoms Discord server. A development plan has been set out to show players what they can expect in the coming updates: Distant Kingdoms will launch initially in English for Windows PC with further languages and PC platforms following in the coming updates and is priced at $24.99 / €24.99 / £21.69.