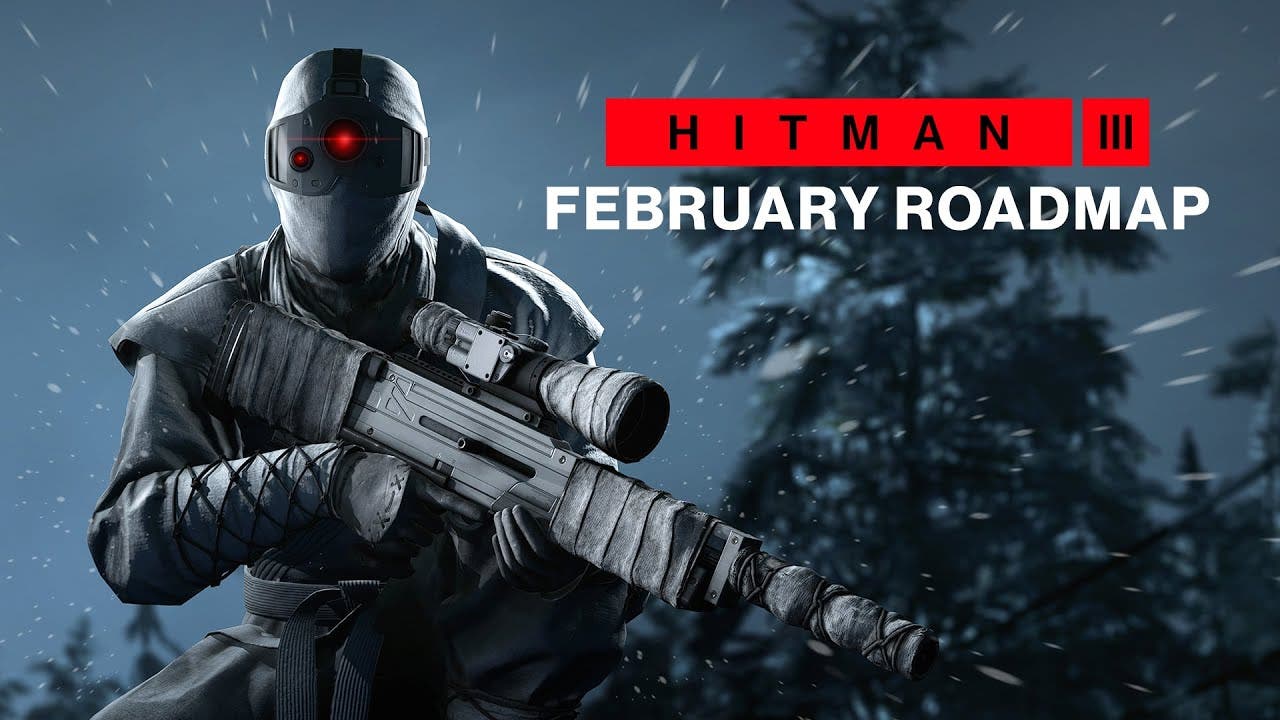 Though HITMAN 3 has drawn to a close, there’s still more to come to The World Of Assassination. February brings HITMAN 3’s first content update with new Featured Contracts, Escalations, and gear to unlock. 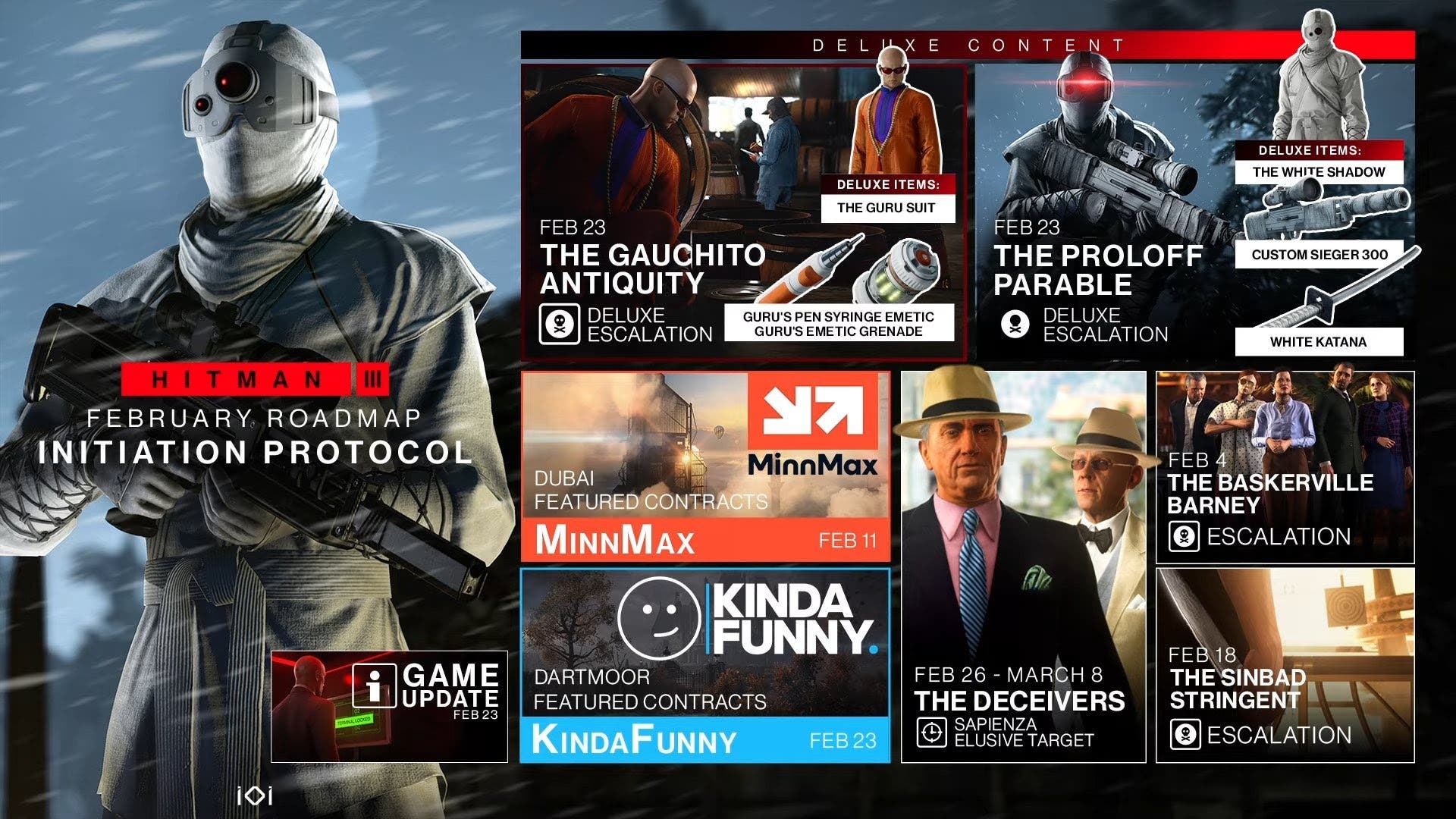